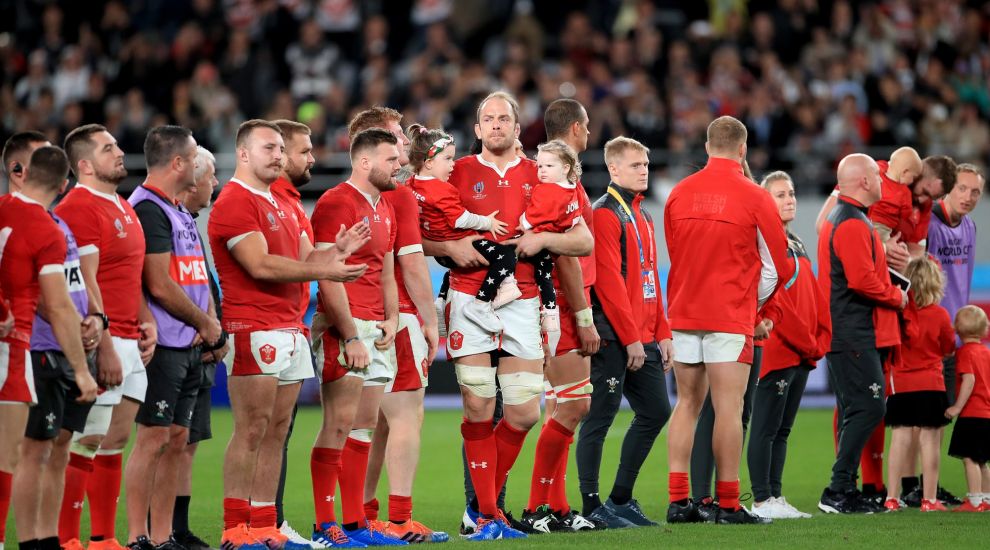 Wales would be more likely to win the next Rugby World Cup under a Plaid Cymru government, the party has said.

Helen Mary-Jones said: “The route to success is investing in our young people, developing the sports men and women that will lead Wales on the sporting world stage in the future.

“That is before we even mention the huge health benefits this programme would have.

“With such a radical programme of investment, we can give Wales the best possible chance of winning the next World Cup.”

Ms Mary-Jones said council budget cuts by the current Welsh Government under Labour meant spending on sports facilities and programmes had been cut by 36.3% compared to 2009/10.