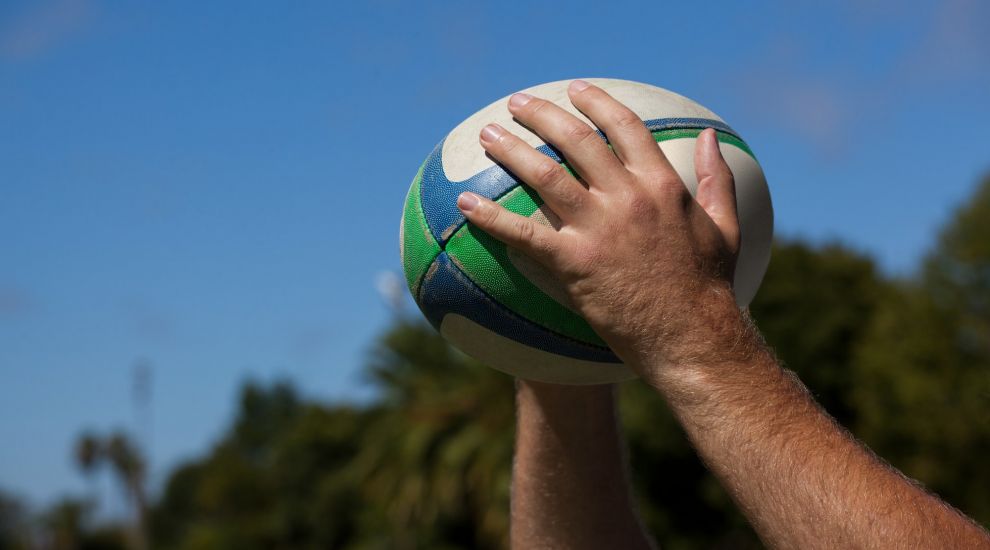 Tonga team delights passengers with song as they fly into Sapporo

Tonga team delights passengers with song as they fly into Sapporo

Tonga’s Rugby World Cup squad delighted passengers and social media users alike with their singing as they flew into Sapporo for their opening match of the 2019 Rugby World Cup.

The Pacific Islanders will play 2003 champions England on Sunday in both teams’ Pool C opener in Japan and appeared in excellent spirits upon arrival.

The video has received more than 1,000 likes on Twitter and received tens of thousands of views.

Tonga are the lowest ranked side in Pool C, drawn alongside France, Argentina and the USA as well as England.

England and Tonga most recently met at the 2007 World Cup in France, where England were made to work for a 36-20 victory before going on to lose in the final against South Africa.