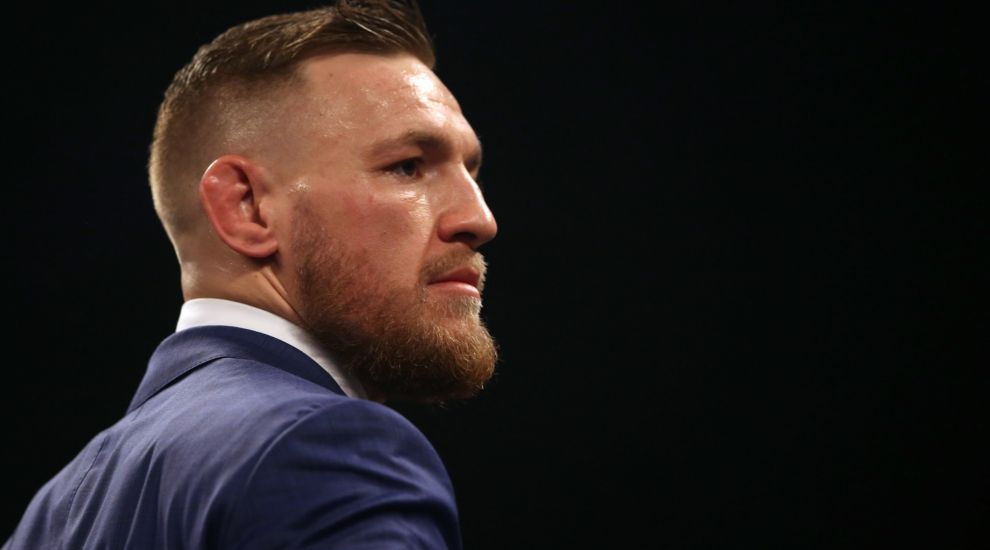 Donald Trump congratulated Conor McGregor on his winning UFC return after the fighter described him as a “phenomenal president”.

McGregor, fresh from a comeback win over veteran American Donald Cerrone in Las Vegas, had earlier responded in detail to a tweet from the US president regarding Martin Luther King Jr Day.

“Phenomenal President,” McGregor tweeted, before adding he was “quite possibly” the USA’s greatest ever.

He went on: “Most certainly one of them anyway, as he sits atop the shoulders of many amazing giants that came before him. No easy feet. Early stages of term also. Incredible.

Trump had been tweeting about the USA’s unemployment numbers when McGregor sent his message and he responded: “Congratulations on your big @UFC WIN!”

The former two-weight UFC champion had been out of action since losing to bitter rival Khabib Nurmagomedov in October 2018, while his win was his first inside the octagon in more than three years.