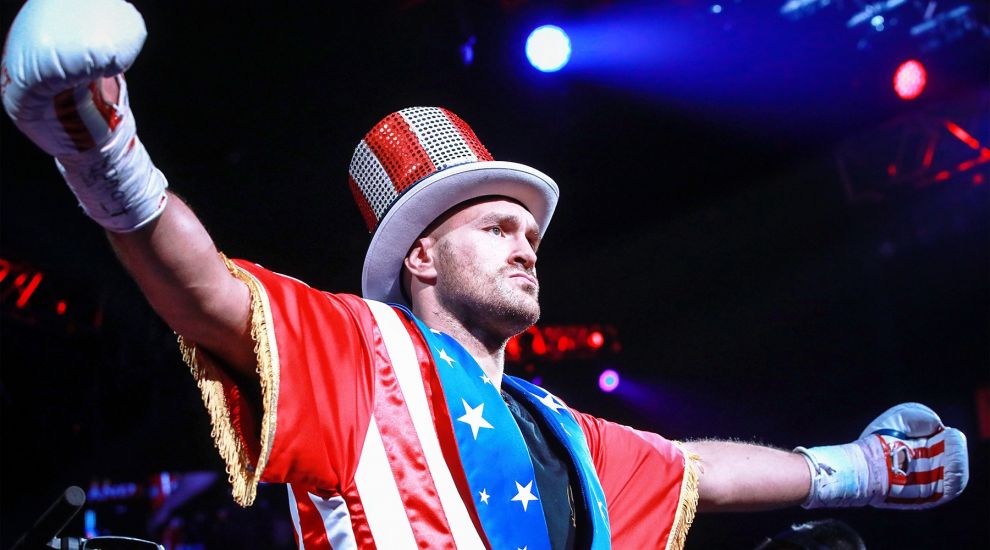 Tyson Fury has entered the world of WWE after accepting an open microphone invitation to appear at Monday Night Raw.

The heavyweight boxer was in attendance at Friday night’s SmackDown event, when an altercation broke out between the self-professed “lifelong WWE fan” and wrestler Braun Strowman.

Strowman initially appeared to taunt Fury by raising his fists to the former world champion, with Fury responding in kind, before the boxer later jumped the guardrail and was restrained.

“I was insulted in front of my full family by Braun Strowman, it got a little bit heated and we saw what happened,” Fury said in an Instagram video, in which he also accepted the WWE’s invitation to appear on Monday.

“If Braun Strowman doesn’t behave himself, he’ll get some of these hands, the big dosser.”

Fury announced himself in America with a stunning draw against Deontay Wilder in December 2018, earning comparisons with wrestler The Undertaker after rising from the canvas late on.