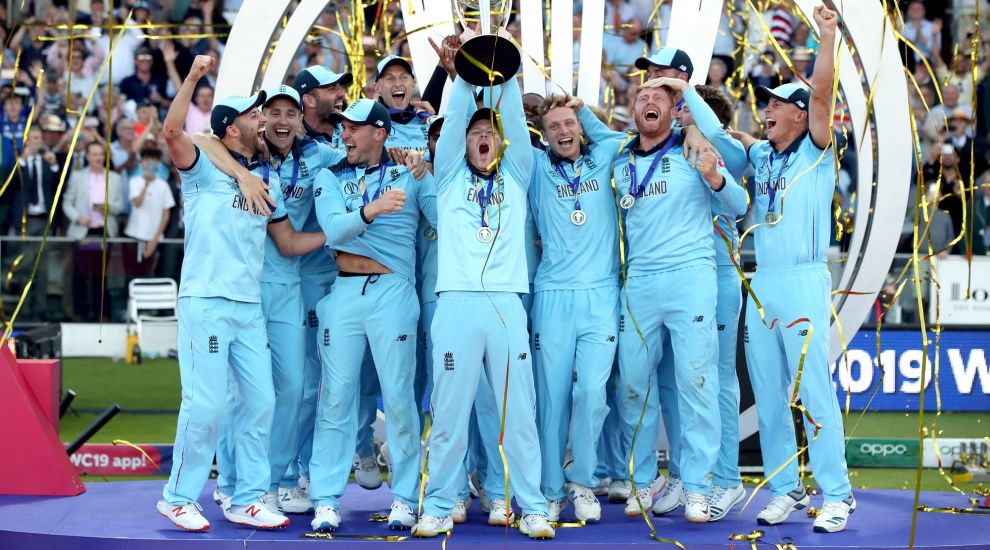 The fighter congratulated Eoin Morgan’s team on Twitter for an “incredible tournament, an awe-inspiring final” against New Zealand, including with his tweet an image of a customised WWE belt.

He wrote: “An incredible tournament, an awe-inspiring final, and a team of worthy champions. Congratulations to @EnglandCricket for winning the ICC Men’s @CricketWorldCup 2019! This custom @WWE Championship is YOURS! @WWEUK”

England won their first men’s World Cup title last weekend on boundaries scored after the two teams remained tied even after a super over.

Triple H’s tweet clearly struck a chord with one of the stars of that performance, Jos Buttler.

The wicketkeeper suggested the squad should battle it out, tweeting: “Royal rumble lads last man standing keeps the belt?”

The suggestion won favour with bowler Liam Plunkett, who tweeted a hands-up emoji in response. 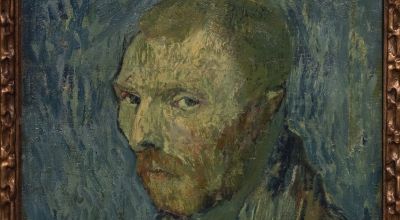 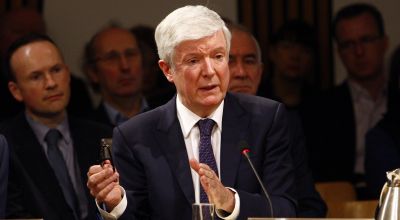