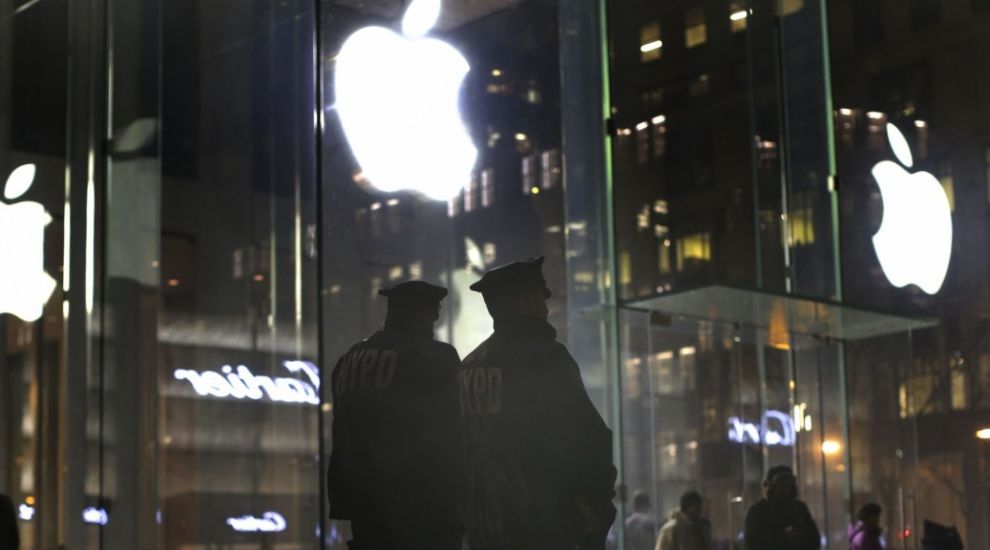 7 of the biggest controversies surrounding Apple

7 of the biggest controversies surrounding Apple

Though Apple is one of the biggest and most admired companies in the world, it has never been far from controversy.

From clashing with rival companies and authorities to criticisms over work conditions, here are seven of the biggest controversies to hit Apple over the years.

As part of a court case between Apple and Samsung in 2014, an email from Steve Jobs came to light that showed the Apple co-founder wanted to wage a “Holy War” with rival technology firm Google, as he looked to push Apple to compete with Google in every way possible.

Before his death in 2011, Jobs also said that if Google ever copied any of Apple’s designs he would go “thermonuclear” on the company.

The Apple insistence, driven by Jobs, that the company has complete control over its products from start to finish has led to claims of anti-competitive behaviour.

Apple’s sealing of some products, including the 2012 MacBook Pro with Retina display, which was heavily, physically sealed, was criticised for locking out customers and eliminating their ability to self-repair.

In the early days of iTunes, the European Union also raised concerns over restrictions Apple placed on sales from the iTunes Store, which were dictated by the country the user’s payment details were based in, leading to cases where some paid higher prices.

Apple caused a stir on both the iPhone and iPad when with the launch of iOS 4, when the use of programs written in coding languages not approved by Apple was prohibited – one of which was Abode Flash – meaning the program that powered many animations and videos on websites at the time would not work on Apple’s mobile products.

Adobe called the move anti-competitive as it forced many developers to reconsider using the program if they wanted Apple users to see their content.

The majority of Apple’s product assembly takes place in China through contractors, and there have been several investigations that allege staff are forced to work in “sweatshop conditions”, with further allegations of a spate of suicides linked to exhausted staff emerging in 2010.

Apple has since introduced yearly auditing that it says monitors working and living conditions, though concerns remain in some quarters.

Like many large multinational corporations, Apple has been accused of using tax shelters in order to protect its revenues.

The company has been accused of using Ireland and Luxembourg to get tax breaks, allegations which the European Commission is investigating. Chief executive Tim Cook called the move “political crap” in a recent interview.

In an on-going battle with Samsung, Apple has been locked in a host of patent infringement lawsuits and counter suits with the Korean technology giant over the alleged copying of designs for smartphones.

Apple has attempted to have some Samsung’s removed from sale in the US, while a recent 120 million US dollar ruling in favour of Apple has since been overturned in the US Court of Appeals. Another case is due to go to the Supreme Court shortly.

Apple’s most recent battle came with the US government and FBI. The latter asked the US Department of Justice to force Apple to help law enforcement unlock the iPhone of a terror suspect.

Apple refused on privacy grounds, adding that any work done to weaken encryption on this one device could be applied anywhere, thus weakening iPhone security as a whole.

Cook called the demand “chilling” and a breach of customer privacy, before the FBI used a third party to gain access and dropped the court proceedings.