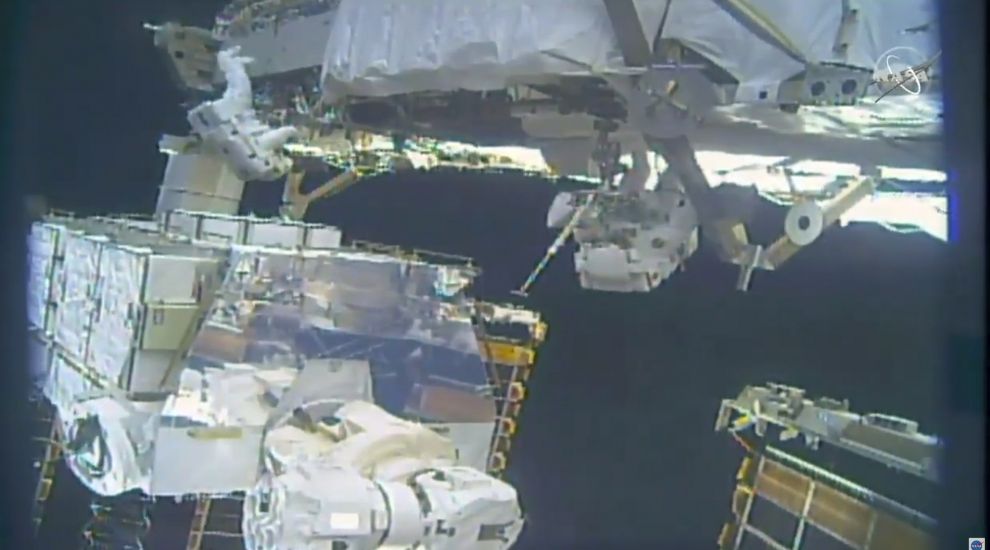 A pair of spacewalking astronauts tackled one last round of battery improvements outside the International Space Station on Monday.

Nasa’s Jessica Meir and Christina Koch floated out to finish the work they began last week.

The women had one more new battery to install in the station’s solar power grid, and two old batteries to remove.

“To our astro-sisters, we wish you the best of luck on this,” astronaut Andrew Morgan radioed from inside as the spacewalk began.

This marked the women’s third spacewalk together.

Only half as many of the new batteries are needed.

So far, 17 new batteries have been installed over the past three years and 34 old ones removed.

Another batch of six new batteries will be launched to the orbiting lab this spring to complete the power upgrade.

The old batteries, meanwhile, will be discarded in a supply ship.

These oversized, boxy batteries keep all the space station’s systems running when the outpost is on the night side of Earth, drawing power from the sprawling solar wings.

They are not easy to handle: each is about a yard, or a meter, tall and wide, with a mass of about 400lb.

During last Wednesday’s spacewalk, Ms Koch had to make do without her helmet lights and camera; they would not stay attached to her helmet.

She later discovered a faulty latch, which she replaced before floating out on Monday.

Two other astronauts will go out on Saturday to complete repairs to a cosmic ray detector on the space station.

The science instrument’s cooling system had to be replaced, an intricate job requiring four spacewalks.

Ms Koch holds the record for the longest single spaceflight by a woman.

Her 11-month mission ends in just over two weeks.

Ms Meir has another few months left on board. 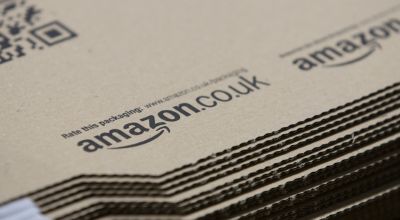 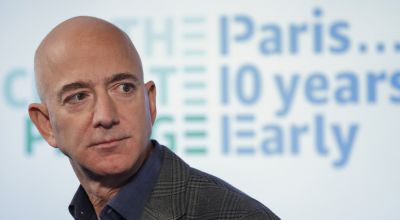 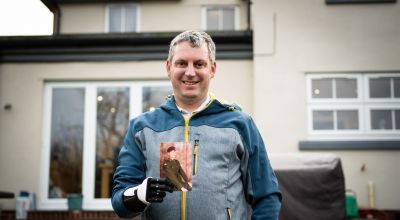