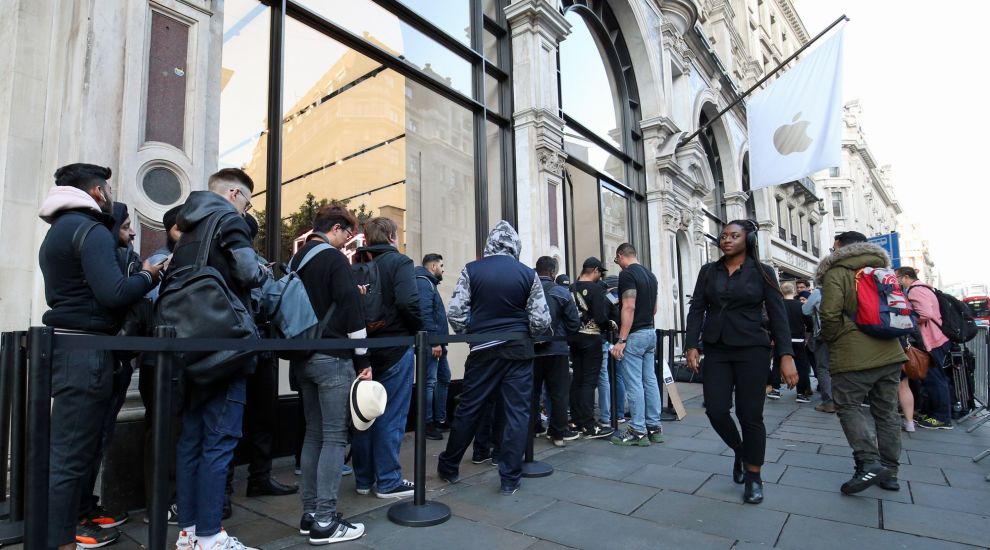 Gadget fans have queued overnight outside an Apple retail store in central London to ensure they are among the first to get their hands on the new iPhone handsets.

The technology giant’s new iPhone 11, 11 Pro and 11 Pro Max went on sale to the public on Friday.

However, the number of those queuing for Apple launches has dwindled in recent years as more people choose to pre-order the phone and have it delivered to them, or collect in-store at another time.

Among the first in the queue outside the firm’s Regent Street store was long-time Apple fan Sam Shaikh, from East Ham, London, who said he had queued since around 4pm on Thursday afternoon.

He said it had been “very cold” overnight but he had blankets and that he was happy to queue for the new phone.

Mr Shaikh, who has queued up for several other Apple launches in the past, added that he was “excited to use the new camera”, and that “battery life is important too”.

He said he would not queue up for any other gadgets and said you get used to using Apple products and they “become part of your life”.

Apple has seen iPhone sales drop as the firm comes under pressure from new rivals, particularly Chinese phone makers such as Huawei and OnePlus.

Apple has claimed the new Pro devices are the “most advanced and most powerful” the company has ever made, with the first triple rear camera system on an iPhone.

All three new phones are powered by Apple’s new A13 Bionic processors, which include machine learning capabilities which help make the phones work faster and better optimise battery life.

The new phones are joined by the latest version of Apple’s popular smartwatch – the Apple Watch Series 5 – which has introduced an “always-on” display for the first time, as well as a built-in compass alongside a number of software updates.