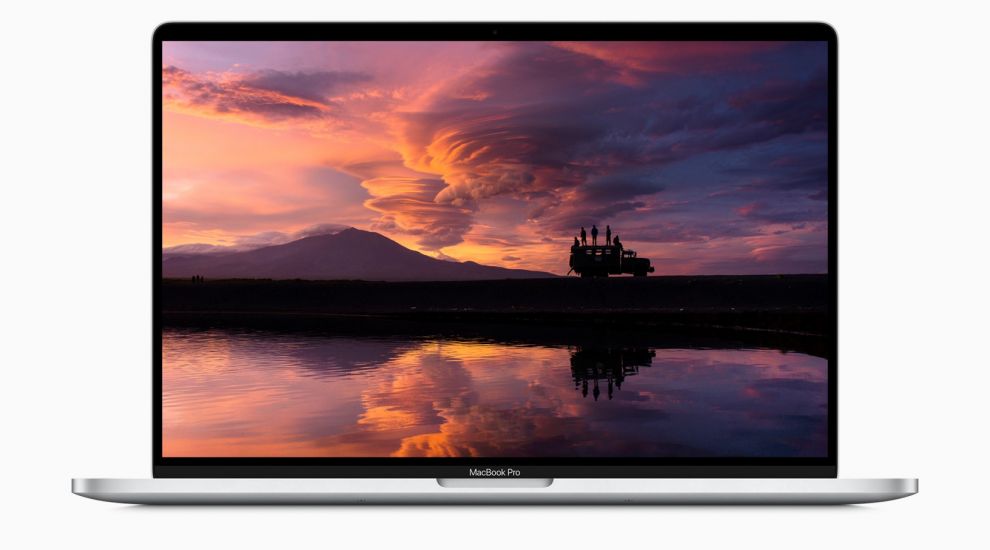 Apple has announced a new version of its MacBook Pro laptop, complete with a redesigned keyboard following complaints from some users over the previous design.

The new “Magic Keyboard” on the 16-inch laptop uses a redesigned version of the scissor mechanism Apple used until 2015, when it was replaced by a butterfly mechanism – which has since split opinion.

Following its introduction, some Apple users complained the butterfly keys could stick or fail, either because of their design or after encountering dust.

Last year, Apple extended its keyboard repair programme and pledged to replace one or more keys or even the whole keyboard on affected devices.

The technology giant has now confirmed it is switching to a “refined” version of the old key mechanism, which it says will offer the “best typing experience ever in a Mac notebook”.

The new laptop, which will start at £2,399, also features the largest Retina display Apple has ever placed on a laptop and a new, larger battery, the company said.

Tom Boger, senior director of Mac and iPad product marketing, said: “Our Pro customers tell us they want their next MacBook Pro to have a larger display, blazing-fast performance, the biggest battery possible, the best notebook keyboard ever, awesome speakers and massive amounts of storage – and the 16-inch MacBook Pro delivers all of that and more.

The new laptop comes in the wake of new iPhone handsets, Apple Watch and AirPods Pro earphones being released earlier in the autumn.

The firm has also recently launched a range of new subscriptions, including its Apple TV+ video streaming platform.