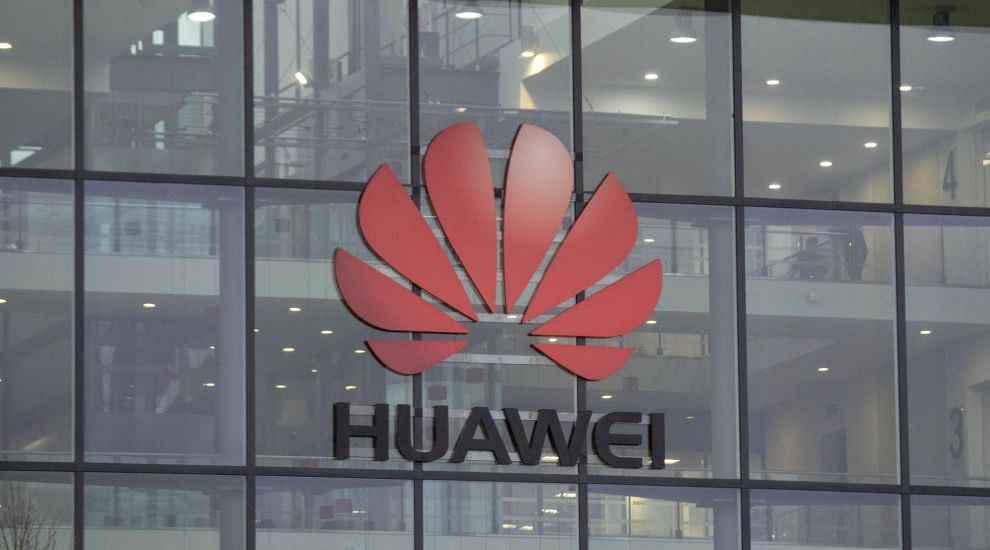 The chief executive of BT has warned it would take seven years to completely remove Chinese tech giant Huawei from all the UK’s telecoms infrastructure.

Philip Jansen made the warning after US officials and President Donald Trump said any future US-UK post-Brexit trade deal may need to include the UK following America’s lead in blacklisting the company.

He explained that BT is taking precautionary measures to not use the Chinese business on sensitive parts of the network – including a previously announced decision to move away from Huawei for EE’s core 5G rollout.

But, because Huawei has been used for several years on infrastructure across the UK, it would take as much time to replace it.

President Trump has accused Huawei of being used by the Chinese state for spying operations, although UK authorities have found no evidence of ways for Huawei to access information through backchannels in their technology.

Mr Jansen was asked whether Huawei, which makes transmission tower infrastructure and smartphones, among other products, could potentially shut down its entire EE network.

He said: “They would only be able to turn off one transmitter at a time – out of 19,000 – and we would spot it pretty quickly if they did.”

The points about Huawei have also been made to Prime Minster Boris Johnson, Mr Jansen added, although Mr Trump’s position has softened in recent weeks, suggesting a ban on Huawei may not make or break a future trade deal.