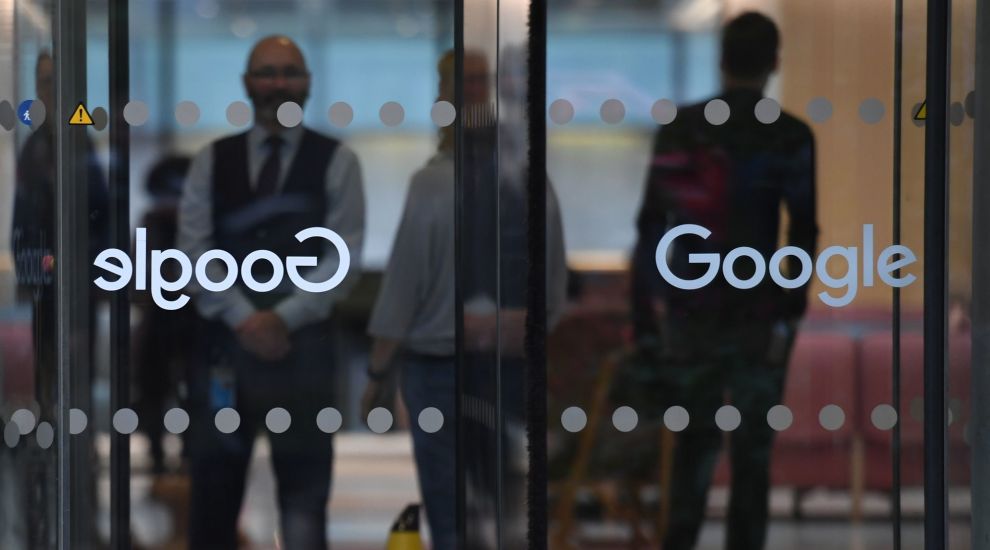 Google’s buyout of data analytics firm Looker is to be probed by the UK’s competition watchdog to determine the deal’s impact on the UK and other markets.

The tech giant announced the 2.6 billion dollar (£2 billion) acquisition of the California-founded firm in June as part of an effort to expand its Google Cloud business.

Both companies were already working together before the agreement was reached, with around 350 customers such as Buzzfeed, Hearst and Yahoo!

The Competition and Markets Authority (CMA) said it is preparing to investigate whether the merger could result in “a substantial lessening of competition within any market or markets in the United Kingdom for goods or services”.

For it to carry out its assessment, the watchdog is seeking comment from any interested party by December 20.

On revealing the move earlier this year, Google Cloud chief executive Thomas Kurian said: “The addition of Looker to Google Cloud will help us offer customers a more complete analytics solution from ingesting data to visualising results and integrating data and insights into their daily workflows.”