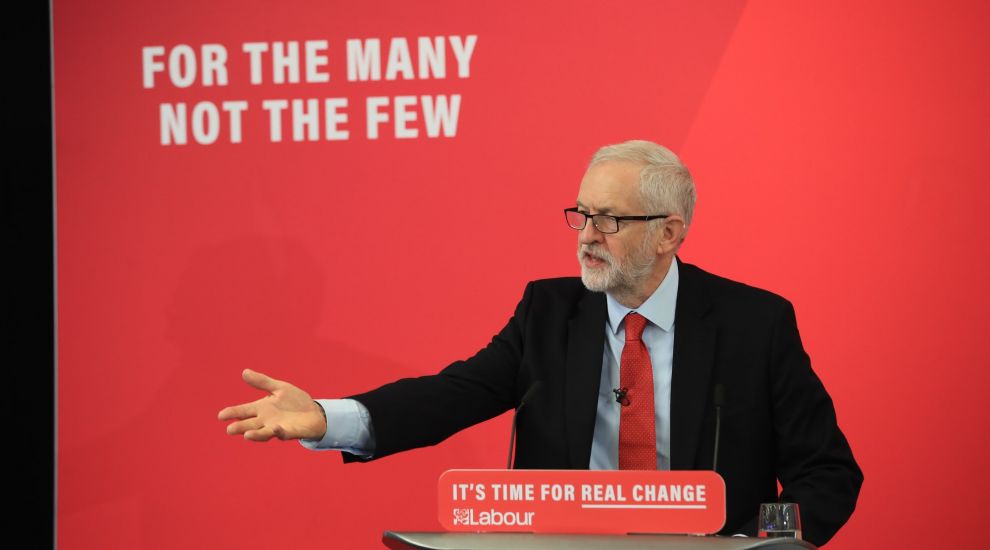 Jeremy Corbyn has vowed to close the “tax tricks” used by giant corporations to partially fund a pledge to deliver free full-fibre internet to all by making broadband a public service.

Labour defended its costings for the centrepiece proposal to deliver the service to every home and business by 2030 under a new, nationalised “British Broadband”.

The party gave the policy a price tag of £20 billion, but BT chief executive Philip Jansen accused Labour of dramatically underestimating the cost, which he put at closer to £100 billion.

Launching the policy at Lancaster University, Mr Corbyn vowed not to transfer the costs to the public, “who have already forked out far too much for rip-off broadband”.

“Instead, a Labour government will close down tax tricks used by giants like Google and Facebook, who make millions in this country while paying next to nothing to the public services which they benefit from,” he said.

“So we have taken that figure, a Government figure, independently assessed, and that’s the basis of which we will be delivering the project itself,” Mr McDonnell said.