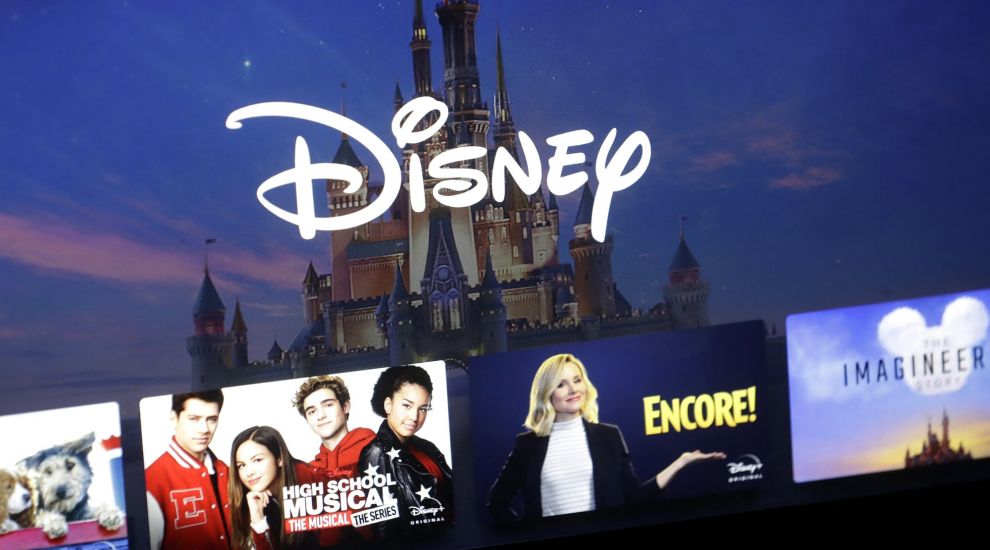 Disney Plus hits 10 million subscribers in one day

Disney Plus hits 10 million subscribers in one day

Disney Plus says it hit more than 10 million sign-ups on its first day of launch, far exceeding expectations.

The entertainment giant’s mix of Marvel and Star Wars movies and shows, classic animated films and new series appears to be an immediate hit after its launch.

Disney has invested billions in its streaming service, which costs 7 dollars a month or 70 dollars a year after a seven-day free trial.

Customers of some phone and home-internet plans were offered a year free.

Disney did not break down where the subscriptions came from or if they were free or paid monthly or yearly. Some analysts thought it would take Disney a year to reach 10 million subscribers.

Netflix has garnered 158 million subscribers since launching its streaming platform in 2007.