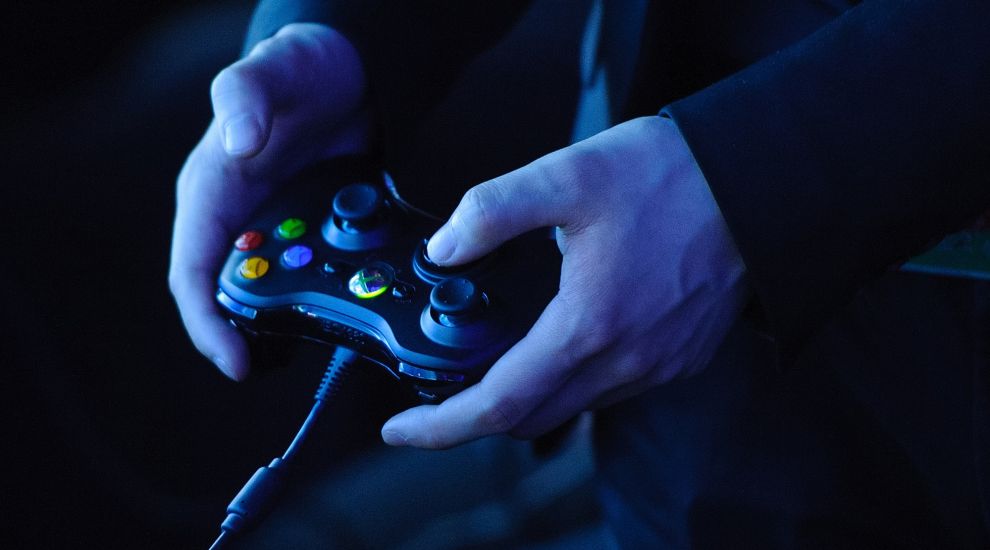 A study at the University of Chichester found that esports players face up to 51 different stress factors – including concerns over competing in front of a live audience and communication issues with teammates.

These factors mirror those experienced by elite athletes, including football and rugby players when they take part in high-profile tournaments, the research suggests.

The study, published in the International Journal of Gaming and Computer-Mediated Simulations, recommends that esports players be given psychological training to learn practical coping techniques to help prepare them for competing at an elite level.

The use of sports psychologists is already common in many professional sports.

Reports predict the global esports industry will generate more than a billion dollars (£778 million) by the end of 2019, with events watched by more than 450 million people.

Phil Birch, senior lecturer in sport and exercise psychology at the University of Chichester and the study’s co-author, said: “Esports has become a multimillion-pound business attracting audiences worldwide, but there is little research into the psychological factors that influence players.

“We have discovered that gamers are exposed to significant stress when competing in top-flight contests. By isolating these stressors, we can help esports players develop effective coping strategies to deal with such stressors and optimise performance while playing at the highest level.”

Rob Black, chief operating officer at leading esports company ESL, which organises a number of competitive esports leagues, said the industry is keen to do more work on the psychology of esports competitors.

“As an industry we’ve known for a long time that stressors on top-level players can negatively affect their performance,” he said.

“This study proves this and reinforces what we have been saying for years. Further developments are needed in this area, and that will be key in ensuring the number of professional players continues to grow worldwide.”