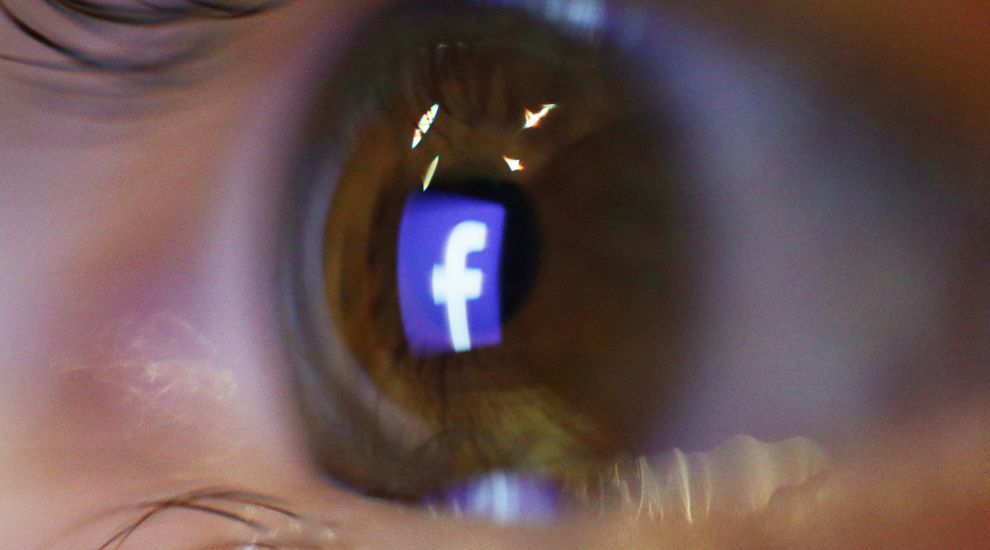 Facebook has said it expects to name the first members of a new quasi-independent oversight board by the end of the year.

It will be empowered to make binding rulings on whether posts or ads violate the company’s standards. Any other findings it makes will be considered “guidance” by Facebook.

CEO Mark Zuckerberg announced plans to establish the board last November after Facebook came under intense scrutiny for failures to protect user privacy and for its inability to quickly and effectively remove disinformation, hate speech and malign influence campaigns on its platform.

“Facebook should not make so many important decisions about free expression and safety on our own,” he wrote at the time.

Critics call the oversight board a bid by Facebook to forestall regulation or even an eventual breakup. The company faces anti-trust investigations by the Federal Trade Commission, Congress and a group of state attorneys general.

“Facebook is attempting to normalise an approach to containing hate speech internally,” said Dipayan Ghosh, a former Facebook policy adviser and a fellow at Harvard’s Kennedy School. “If it can illustrate that this approach can work, it can pacify the public itch to regulate the business model behind Facebook.”

The multinational board will eventually comprise 40 members, who will collectively decide a few dozen cases a year, company executives told reporters in a conference call.

It will at first hear only cases initiated by Facebook but will begin hearing appeals initiated by users in the first half of 2020, the company said. It will get to work as soon as 11 members are named.