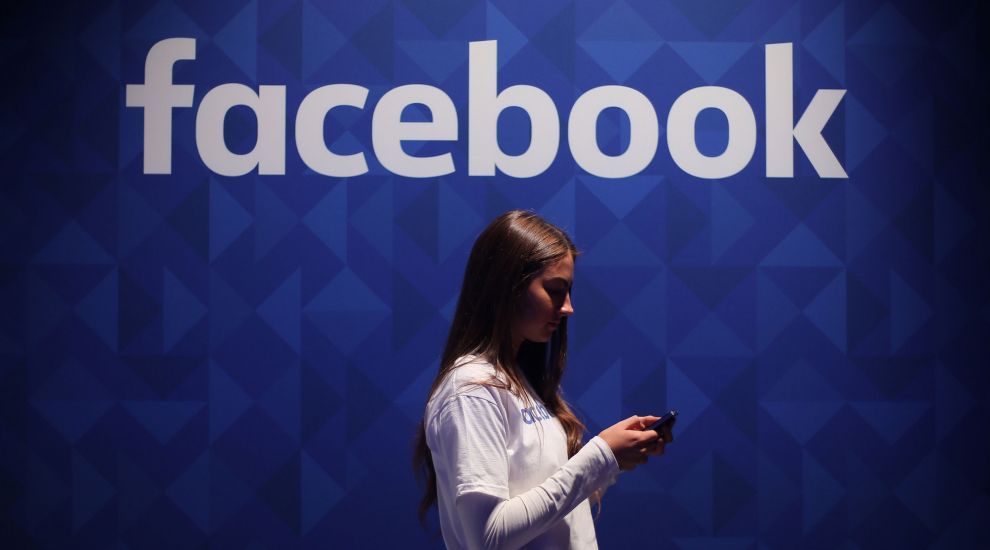 Facebook is reportedly working on new ways to prevent online groomers from approaching children, in an attempt to allay concerns over plans to make messaging encrypted across all its apps.

Antigone Davis, Facebook’s global head of safety, told the Financial Times it could watch out for suspicious patterns in user activity, such as a person who makes multiple requests to minors or an alert system when people with large age gaps are chatting privately.

“When you find content, the problem with that is the harm has already been done,” she told the newspaper.

“Ultimately you want to prevent that content from being shared in the first place, or from being created. So the way we are thinking about it is, how can we stop these connections?”

In addition, she said the firm is testing a redesign for how people can report inappropriate activity to make it “accessible to people in the sensitive moments when they most need it”.

The two-year project has come to light after the Home Secretary and her counterparts in the US and Australia outlined their fears that a move towards greater encryption could hinder law enforcement trying to investigate child abusers and terrorists operating online.

Priti Patel, along with US attorney general William Barr, acting US head of homeland security Kevin McAleenan and Australian minister for home affairs Peter Dutton, wrote to Facebook chief executive Mark Zuckerberg earlier this month, calling on the firm to work with governments to make sure any changes would not prevent police and other official bodies from investigating crime.

On Thursday, Mr Zuckerberg said allowing free speech on social media is crucial for social progress and democracy around the world, warning that discourse and debate are vital.

In his address, the Facebook founder said one of the biggest threats to free speech online is the use of laws in countries such as China to “undermine free expression and people’s human rights”.