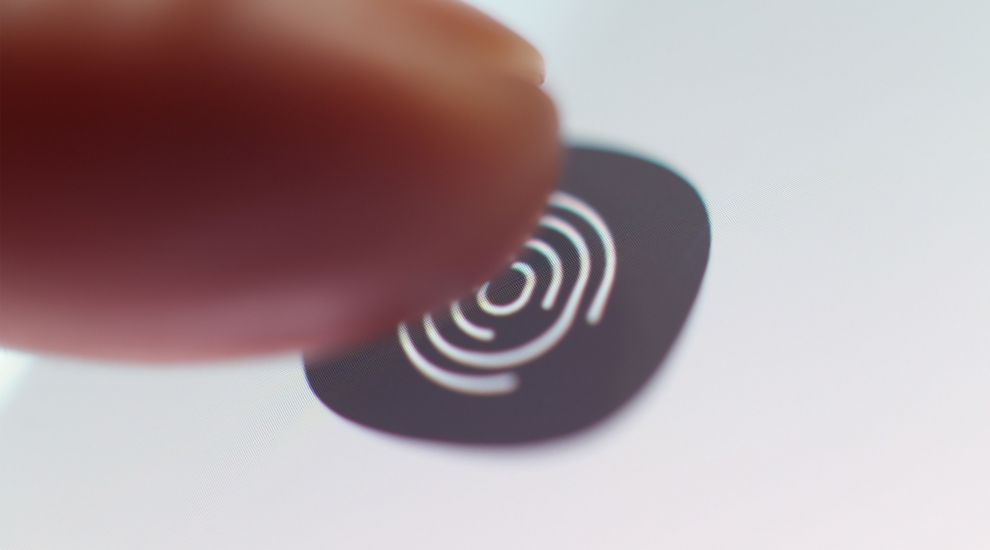 A fix for a security flaw which allows any fingerprint to unlock Samsung’s Galaxy S10 smartphone when using a third-party screen protector could be available as early as next week, the company has said.

The issue first emerged this week, after a British woman discovered that her husband was able to unlock the phone using his thumbprint when the device was covered with an unofficial screen protector she had bought online.

Samsung’s fingerprint scanning technology on the Galaxy S10 is ultrasonic and embedded into the phone’s screen. It uses ultrasonic pulses to detect the 3D ridges of a fingerprint to recognise the user.

The South Korean firm began investigating the issue, after the Sun newspaper first reported on it.

Samsung has told owners of the Galaxy Note10, Note10+, S10, S10+ and S10 5G to remove such screen protectors, delete all previous fingerprints and re-register them once they receive the software update.

“A software update is planned to be released as early as next week and, once updated, please be sure to scan your fingerprint in its entirety, so that all portions of your fingerprint, including the centre and corners, have been fully scanned,” a statement said.

Biometric scanners such as fingerprint and facial recognition systems have become increasingly popular on smartphones because they are seen as less vulnerable and harder to discover or copy than passwords or number-based unlock codes.