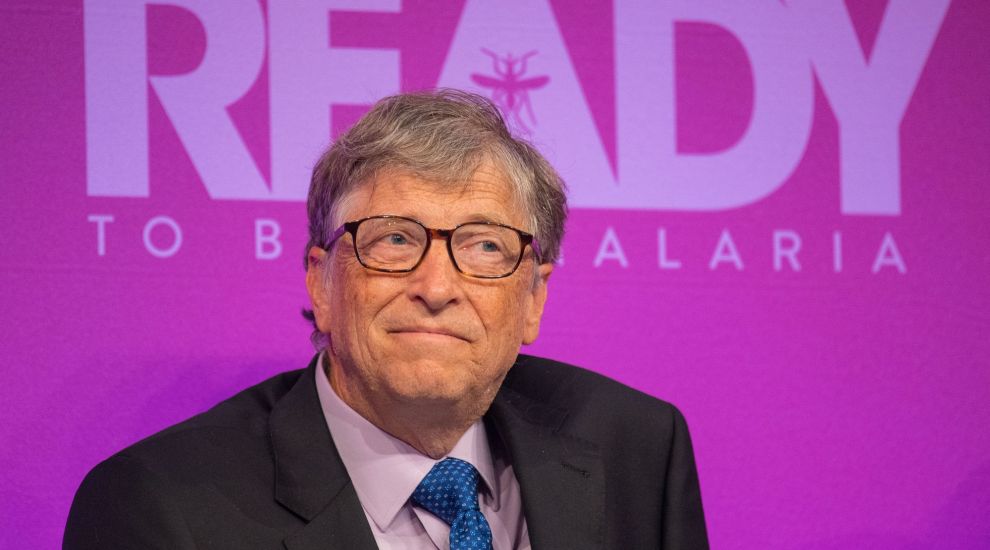 Gates: Windows Mobile would have beaten Android had antitrust case not happened

Gates: Windows Mobile would have beaten Android had antitrust case not happened

Microsoft co-founder Bill Gates says we would all be using Windows Mobile today instead of Android if an antitrust case had not been lodged against it in the late 90s.

The billionaire admitted he became distracted by the lawsuit brought up by the US Justice Department in 1998, allowing rivals to get ahead of the game.

“There’s no doubt that the antitrust lawsuit was bad for Microsoft, and we would have been more focused on creating the phone operating system and so instead of using Android today you would be using Windows Mobile,” Mr Gates told the The New York Times DealBook Conference.

“If it hadn’t been for the antitrust case… we were so close, I was just too distracted. I screwed that up because of the distraction.”

According to NetMarketShare, Android currently dominates the operating system landscape with 69.72% of the market share, while Apple’s iOS has 29.16%.

Mr Gates said his firm was three months too late to make its mobile software available for an unspecified Motorola device at the time of the lawsuit.

“Now nobody here has ever heard of Windows Mobile, but oh well,” he added. “That’s a few hundred billion here or there.”

It’s not the first time the 64-year-old has spoken out about his disappointment at missing out on the smartphone sector against Android – earlier this year he called it his “greatest mistake ever”.

After seemingly giving up on Windows Phone in 2016, Microsoft recently announced its return to the smartphone market with a dual-screen foldable handset.

At an event in New York last month, the tech giant showed off the pocket-friendly product for the first time, although it will not be available until the Christmas period of 2020.

The PC-maker is working with Google to bring Android apps to the device, coupled with Microsoft’s productivity experiences.