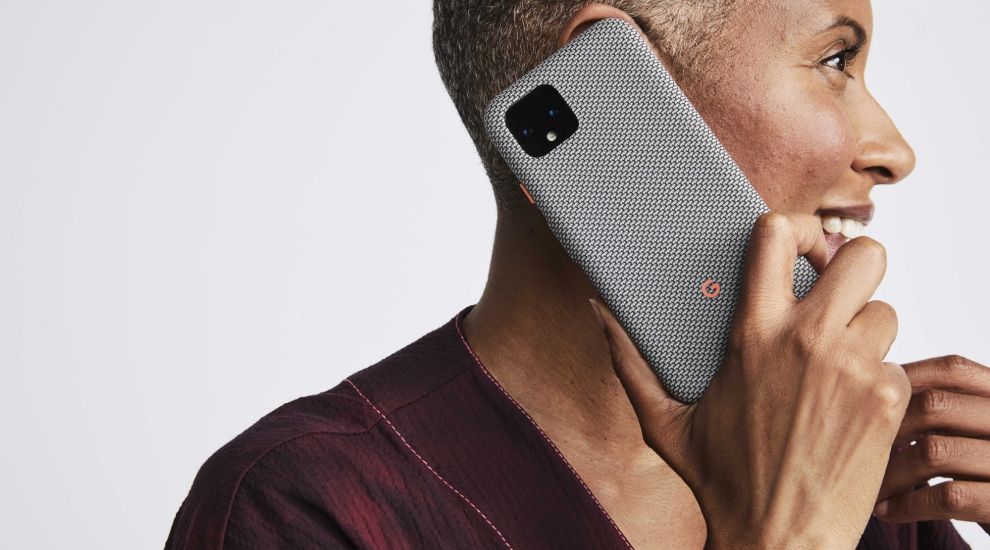 Google has started running “feature drops” for its Pixel smartphones as part of a new way to regularly provide users with the latest features.

The tech giant is rolling out the first package from Monday, which includes greater photo editing controls, allowing handset owners to blur the background of images, even if they were taken sometime ago.

As part of the update, Google said Pixel 4 devices in the UK and Ireland will be “soon” receive a new faster and more helpful voice-powered Google Assistant.

The new Recorder app is due to arrive on older generations of the Pixel, while Pixel 3 and 3a handsets will be able to experience Live Caption, the company’s new AI-driven audio captioning option.

Google said it will also roll out an update to its memory management to “proactively compress” background apps in a bid to make the Pixel run more smoothly when multitasking.

Users in the US only will have an additional feature, automatic screening of robocalls to silently filter out cold calling – if it’s not spam, a description of who’s calling and why is provided, so users can decide if they wish to pick up.