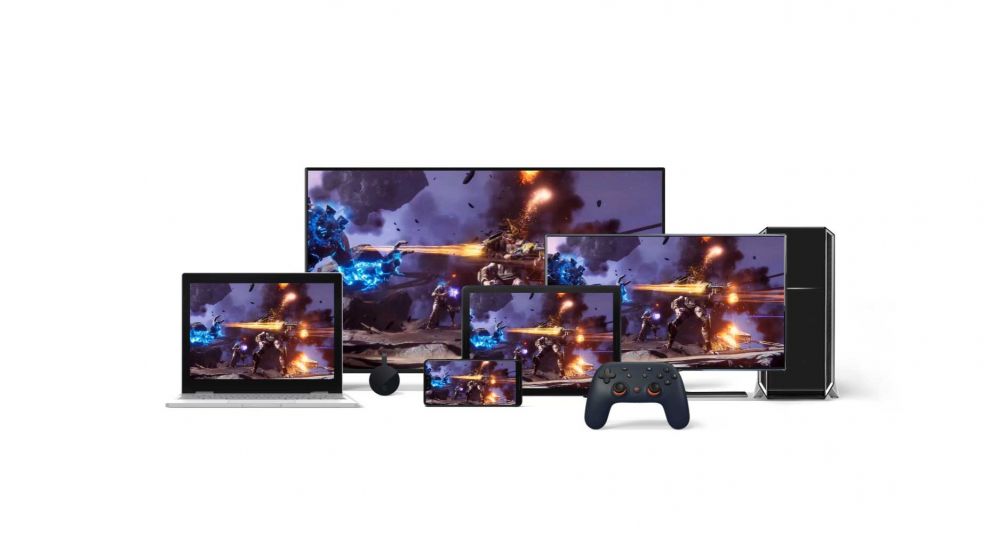 Google’s streamed gaming platform Stadia will be available from November with well-known titles such as Tom Clancy’s Ghost Recon Breakpoint at launch, the tech giant has announced.

The company’s major step into video gaming will be offered as part of a bundle to early subscribers initially, costing £119 to start and a monthly cost of £8.99 after the first three months.

Google is hoping to take on the likes of Microsoft and PlayStation with its cloud-based gaming service which does not require a console or downloads, allowing gamers to play across multiple devices, including TV via a Chromecast Ultra, laptop through the Chrome browser, tablet, and Pixel 3 and 3a smartphones.

The UK and Ireland are among the 14 launch countries.

Subscribers who buy the Founder’s Edition will have access to free games released regularly, the company said, starting with Destiny 2: The Collection, as well as the highest quality 4K resolution at 60 frames per second, and discounts on titles.

According to the firm, users will only need internet speeds of around 35mbps to enjoy the highest quality, because its systems will take on the bulk of the performance.

The initial offering also comes with the Stadia controller and three months access for a friend or family member.

Google said there would be a non-subscription option on offer as well, allowing players to buy games individually instead, but this would not be available until next year and at a lower 1080p quality.

Although Stadia is focused on Google’s existing products, it said it plans to expand to more screens including smartphones.