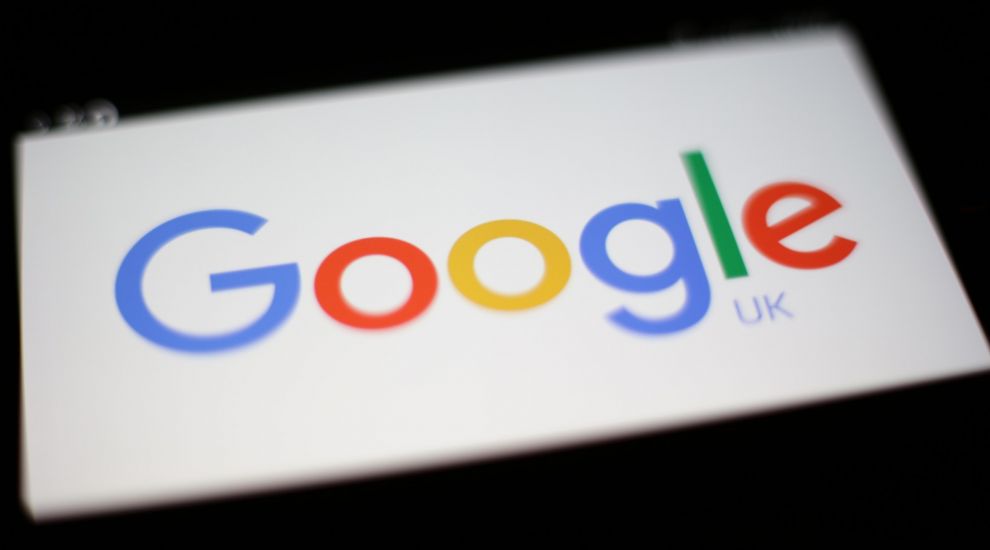 Google is commemorating the 25th anniversary of US sitcom Friends by hiding so-called “Easter eggs” within its search results.

The series, which premiered on September 22 1994, has found long-term success, with Netflix reportedly paying 100 million dollars (about £80 million) for streaming rights to the show in 2018.

To celebrate 25 years since the first episode, Google has rolled out seven hidden icons which appear alongside the standard knowledge panels on each Friends character.

When searching for Ross Geller, fans will spot an animated sofa which, when clicked, tilts the page from side to side in a tribute to the character’s catchphrase “Pivot!” from the show’s fifth season.

His on-again-off-again girlfriend Rachel Green’s page is complete with pictures of “The Rachel” hair do, which became a staple of 90s fashion.

An animated cat crosses the screen when the searcher clicks the guitar next to Phoebe Buffay’s name, while Chandler Bing and Joey Tribiani’s pet chick and duck waddle across the search engine when hovering over Chandler Bing’s well-worn brown chair.

In the final Friends surprise, typing “Friends glossary” into Google provides a list of catchphrases fans will remember from the comedy, including “unagi”, “transponster” and “unfloopy”.

In August Google added features for the 80th anniversary of The Wizard of Oz.

Clicking on Dorothy’s ruby slippers triggered a sound bite of her saying “There’s no place like home” and turned the search results page to black and white.