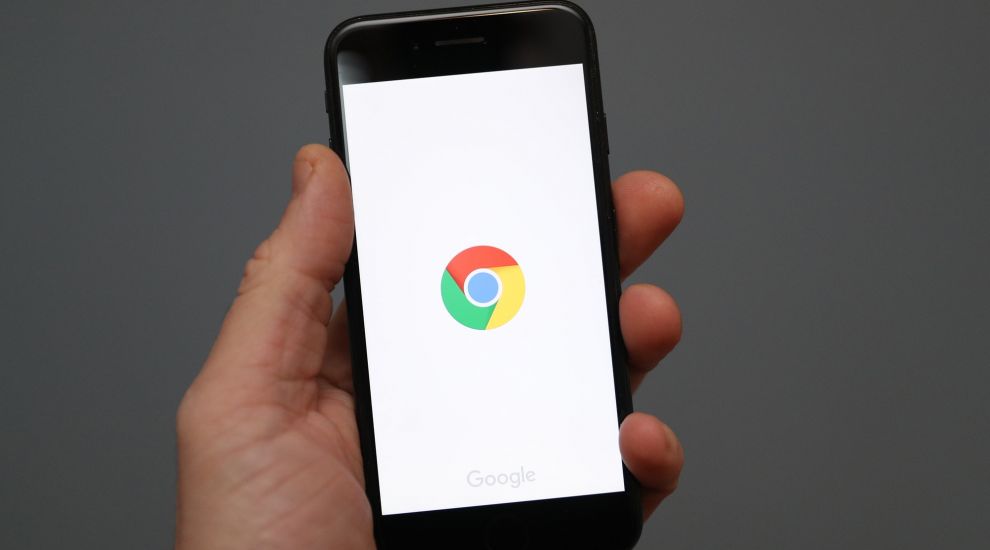 Google prepares to phase out third-party cookies in Chrome

Google prepares to phase out third-party cookies in Chrome

Google has sounded the end of some internet trackers able to run on its Chrome web browser but said it could take up to two years.

The tech giant said it plans to “phase out” support for third-party cookies in a move designed to “fundamentally enhance privacy”.

Third-party cookies are used by websites other than the one the user is visiting, and are particularly popular among advertisers. First-party cookies created by the website the person is on will not be affected.

Google announced on Tuesday evening that it wants to make third-party cookies “obsolete” and hopes to develop alternative standards to “sustain an ad-supported web” that may be less invasive.

Rivals such as Safari and Firefox have already moved to block third-party cookies, but Google suggested changing too fast could have “unintended consequences that can negatively impact both users and the web ecosystem”.

“Users are demanding greater privacy, including transparency, choice and control over how their data is used, and it’s clear the web ecosystem needs to evolve to meet these increasing demands,” said Justin Schuh, director of Chrome engineering at Google.

The work is part of the company’s Privacy Sandbox initiative announced in August, which aims to build a more private but “healthy, ad-supported web”.