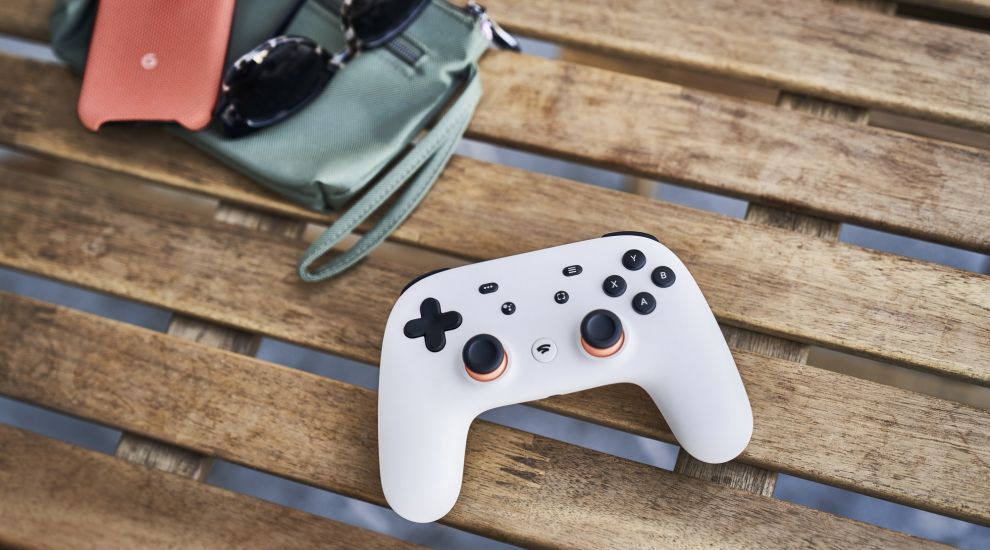 Google’s Stadia video game streaming service is a “tantalising” idea but players should be ready for connectivity issues in the early days of the technology, an industry expert has said.

Stadia, which enables users to stream console-quality games onto their TV, laptop or smartphone without downloading them, launched in the UK on Tuesday.

The platform requires users only to have a controller and a Google Chromecast dongle to stream to their TV, as opposed to owning a console or gaming PC.

Players can also quickly switch between playing on different devices via the official Stadia app, allowing for mobile gaming.

But Ernest Doku, technology expert at uSwitch.com said that while the idea of the platform would undoubtedly appeal to gamers, concerns around data usage and internet connections could hamper the experience for some.

Stadia has a recommended minimum internet speed of 10 Mbps, with Google suggesting that speeds of around 35 Mbps will give the best high-end performance – according to figures from Ofcom, the average UK broadband speed is now 54.2 Mbps.

However, Mr Doku said users would be wary of using up their data allowance via the service.

“It’s time to check the data allowance on your internet connection – because cloud-based gaming is here and it’s a hungry beast,” he said.

“The idea of being able to play the highest-spec games without the need for a wallet-busting PC or console is a tantalising one.

“Stadia opens up a world of big-budget titles to casual gamers, and all you need is a good WiFi router, an internet connection faster than 10 Mbps and the Chrome web browser or a Chromecast dongle for your TV.

“If you want to play games in luxurious 4K resolution you’ll need a connection that tops 35 Mbps – but watch out because you could burn through 10GB of data an hour at the highest quality.”

Mr Doku also noted that Google warns users not to stream video over the same WiFi network when using Stadia as it could impact performance.

“Google gives Stadia users a list of ‘essential steps’, one of which advises that streaming movies in other parts of the house while playing games will slow down performance,” he said.

“Households looking to sign up will need to check that they are on a fast enough connection, or run the risk of squabbling over who gets to be online.”

The number of games available at launch on Stadia has also been criticised, with some noting that rival games streaming platform Project xCloud from Xbox – which is still in public testing – is promising a broader library of games to play.

“Early adopters have been vocal about the quality – and quantity – of the 22 titles on offer, especially since some date back to 2013,” Mr Doku said.

“By comparison, Microsoft and Xbox recently revealed their plans for XCloud, a similar service that promises it will work for 3,500 Xbox One games, with 1,900 more in development.

“Stadia isn’t cheap, and gamers will be hit by a triple whammy of costs, including £119 for a bundle including the controller and a Chromecast dongle, an £8.99-a-month Stadia Pro subscription, plus the full-price fee for premium games, which can hit as high as £69 per title.

“Google may have made it to market first, but it looks like established players Microsoft and Sony seem to be setting the gold standard for streaming services.”