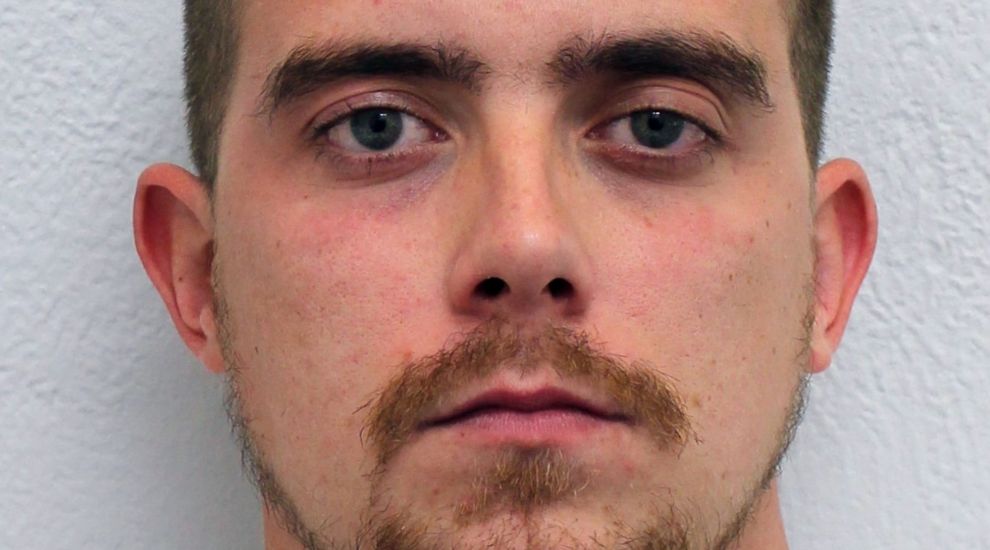 A British hacker who led cyber attacks on massive companies including Uber, Asda and Sainsbury’s has had a Bitcoin stash worth £1 million confiscated.

Grant West, 27, who operated on the dark web under the nickname Courvoisier – the name of a popular French cognac – attacked more than 100 companies worldwide, stealing financial data on tens of thousands of people.

On Friday he was ordered to pay back the estimated £922,978.14 worth of Bitcoin he netted through selling the stolen information on the dark web to pay back victims.

West, of Ashcroft Caravan Park, Sheerness, Kent, was previously jailed for 10 years and eight months in May.

The cryptocurrency was clawed back through the Proceeds of Crime Act after he pleaded guilty to a string of offences in 2017, the Metropolitan Police said.

West, who ran the enterprise using his girlfriend’s laptop, was snared by the Met’s cyber crime unit after a two-year investigation codenamed Operation Draba.

He was unmasked as the head of an organised crime network which predominantly targeted London-based organisations.

Detectives discovered he used “phishing” email scams which tricked some victims into handing over personal data.

West sold the stolen details on the dark web, a shady section of the internet which can only be accessed with special software, and held his profits in several Bitcoin accounts.

In one phishing scam he masqueraded as Just Eat and tried to steal details from 165,000 people. The attack cost the firm roughly £200,000 despite no financial data being obtained.

In total he made 47,000 sales, which also included flogging “how to” hacker guides.

He also sold cannabis online and police who raided storage units rented by West found half a kilo of the drug and £25,000 in cash.

They also uncovered an SD card with 78 million individual usernames and passwords and 63,000 credit and debit card details.

Detective Chief Inspector Kirsty Goldsmith, head of the Met’s cyber crime unit, said: “The MPS is committed to ensuring that individuals who are committing criminality on the dark web are identified, prosecuted and their criminal assets are seized.

“I wish to thank our partners within the MPS and in both public and private industry who have all assisted with this investigation which was incredibly complex and lengthy. I am very proud of my team for bringing this offender to justice and ensuring we have secured this order.”