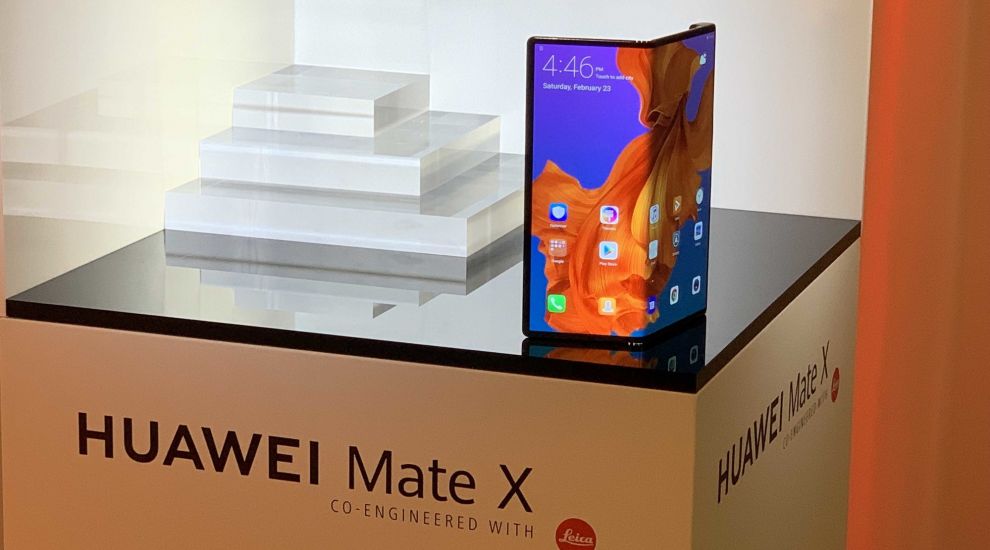 Huawei is to delay the launch of its first foldable smartphone, the Mate X, saying it wants to test the device further after rival Samsung suffered issues with its own foldable phone earlier this year.

The Chinese tech giant said it wanted to be more “cautious” over the 2,299 euro (£2,048) device after Samsung’s Galaxy Fold suffered screen issues when being reviewed by early testers in April.

Huawei told US network CNBC it will now launch the phone in September, having initially hoped to release the device this summer, as it carries out extra tests on the phone.

“We don’t want to launch a product to destroy our reputation,” a spokesman for the company said.

Both Huawei and Samsung announced their foldable devices in February.

Following several reports from testers of the folding screen breaking, Samsung delayed the launch of the Galaxy Fold – which had been due to go on sale in the UK in early May – and some pre-orders of the device have been cancelled.

It does not yet have a new release date.

Huawei has also reportedly scrapped the launch of a new laptop, as it continues to deal with the fallout from being placed on a US trading blacklist, banning the firm from accessing components and software from US companies.

The ban, the result of an executive order from President Donald Trump, has already led to Google withdrawing Huawei’s ability to support its Android operating system in new devices.

Existing Huawei phones are not impacted and a temporary licence has been granted until August which enables already shipped devices to continue to be supported.

Huawei is said to be working on its own alternative mobile operating system as a possible long-term solution to the ban, but has said it remains hopeful a solution can be found so it can continue to work with Google.

“We don’t want to go for our own systems; we still very much like the co-operation with Google in the past few years. If we are forced to do it by ourselves, we are ready. We can do in the next six to nine months,” Huawei’s spokesman told CNBC.