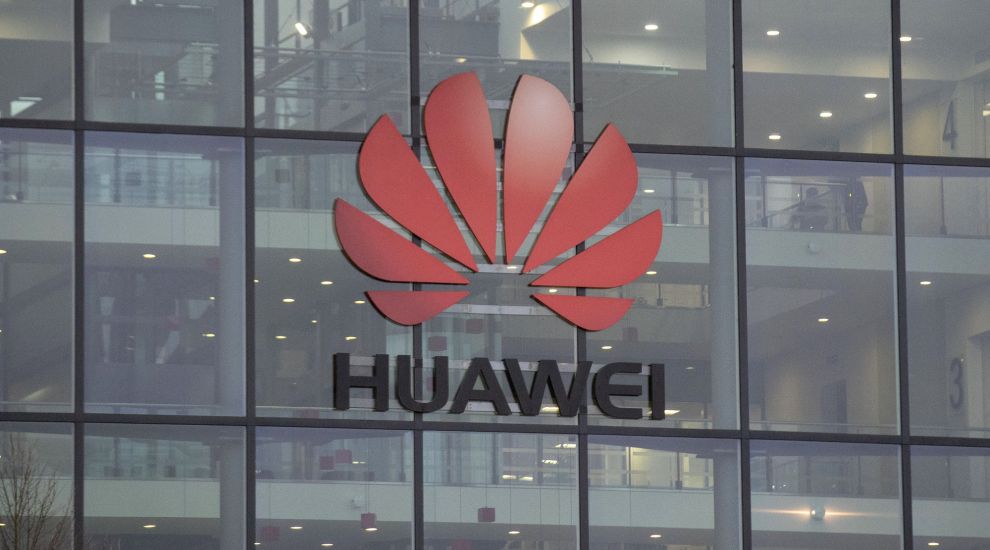 Huawei has postponed its annual developer conference in China by more than a month following the outbreak of coronavirus.

Health experts were meeting on Thursday to decide whether to declare an international public health emergency over the outbreak, which has killed more than a dozen people in the country and closed down the city of Wuhan, where it is thought to have originated.

Officials say at least 444 cases of coronavirus have been confirmed in China’s Hubei province, where at least 17 people have died.

Huawei had been due to hold its annual developer conference in Shenzhen, 600 miles south of Wuhan, on February 11 and 12, but the Chinese company has now confirmed the event has been postponed until the end of March.

“Based on the prevention and control of the pneumonia epidemic situation of the new coronavirus infection, we attach great importance to the health and safety of all the participants,” a message posted on the conference website reads.

The website describes the conference as the company’s “flagship event for developers worldwide in the ICT (information and communications) field”.

Huawei is the world’s second-largest manufacturer of smartphones.

Chinese state media said Wuhan’s railway stations and airport are closed, while ferries and long-distance buses have also been stopped.

The UK Government announced that passengers on all direct flights from Wuhan into Heathrow would be subject to enhanced monitoring, while the Foreign Office advised against all but essential travel to the city.

It comes after the first cases of the virus spreading to other parts of the world were reported, including in Japan and the US, but there have been no reported cases in the UK.