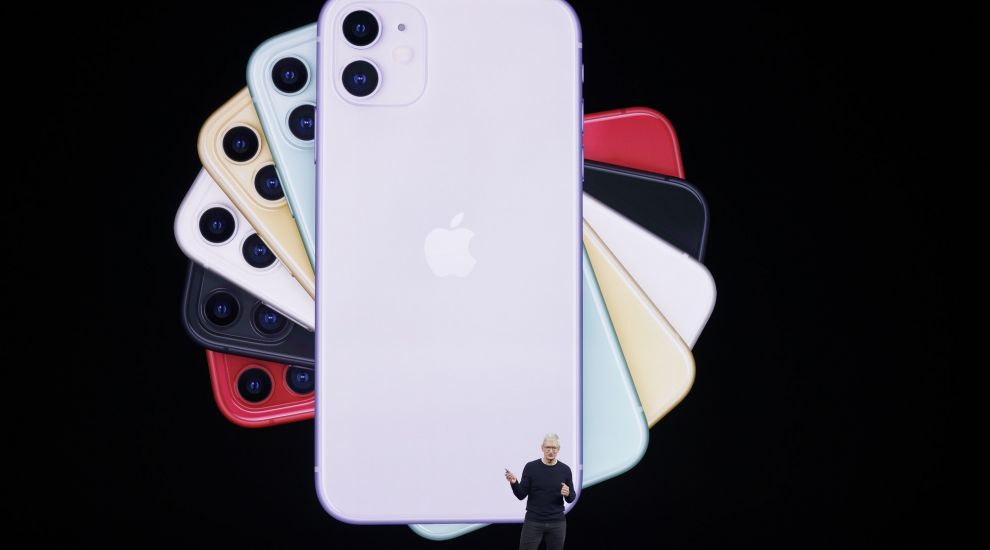 The new line-up of iPhone 11 handsets has exceeded expectations but a lack of 5G support could limit the Apple products’ appeal and sales, according to one industry analyst.

Ru Bhikha, mobiles expert at uSwitch.com, said that although there was no expectation of a major iPhone revamp this year, the newest devices and their focus on taking better photos would please many.

“Expectations were low ahead of the launch of the iPhone 11, with leaks suggesting few exciting innovations. But what Apple revealed will give fans something to salivate about,” he told the PA news agency.

“The camera is one area where Apple will no doubt impress their loyal customer base, with features such as low-light and wide-angle added to compete with their Android counterparts.

“The iPhone 11 offers two lenses: wide and ultra-wide. The ultra-wide lens offers a 120-degree view, allowing for epic panoramic shots and for taking snaps in restricted, close-up situations. The iPhone 11 Pro and Pro Max have an additional telephoto lens, which gives users the power of a 4x optical zoom.”

However, Mr Bhikha warned that the lack of wider new features could hamper Apple, pointing to the lack of 5G support in its new devices.

“We keep seeing that consumers aren’t willing to upgrade their smartphone unless there’s a good reason to, which means the iPhone 11’s lack of new features could prove problematic.

“The next big thing for smartphones is 5G, which could be more bad news for Apple, as the iPhone 11 is not expected to offer this fifth-generation technology.”

Several other smartphone makers, including Samsung, Huawei and OnePlus, have already released 5G-enabled devices following the start of network rollout in the UK and elsewhere earlier this year.