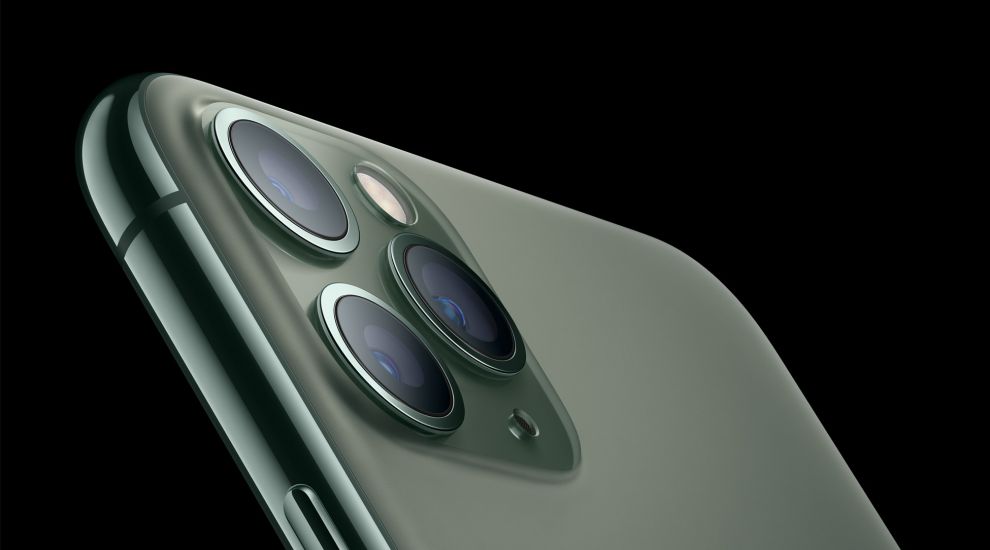 iPhone 11 goes on sale in UK

iPhone 11 goes on sale in UK

The latest round of Apple devices – including three new iPhone handsets and the Apple Watch Series 5 – have gone on sale in the UK.

The iPhone 11, 11 Pro and 11 Pro Max were first announced by the technology giant at an event at the company’s headquarters last week.

Apple said the new Pro devices are the “most advanced and most powerful” the company has ever made, with the first triple rear camera system on an iPhone.

All three devices are also powered by Apple’s new A13 Bionic processors, which include machine learning capabilities which help make the phones work faster and better optimise battery life.

The firm said iPhone 11 Pro users could see up to five hours’ more battery life as a result of the internal upgrades.

The iPhone 11, which starts at £729, has a dual rear camera system and a 6.1in Liquid Retina display.

The new phones are joined by the latest version of Apple’s popular smartwatch – the Apple Watch Series 5 – which has introduced an “always on” display for the first time, as well as a built-in compass alongside a number of software updates.

Pre-orders for the new devices opened last week, and some modest crowds are expected at Apple retail stores on Friday as those who pre-ordered look to be among the first to pick up the new gadgets.