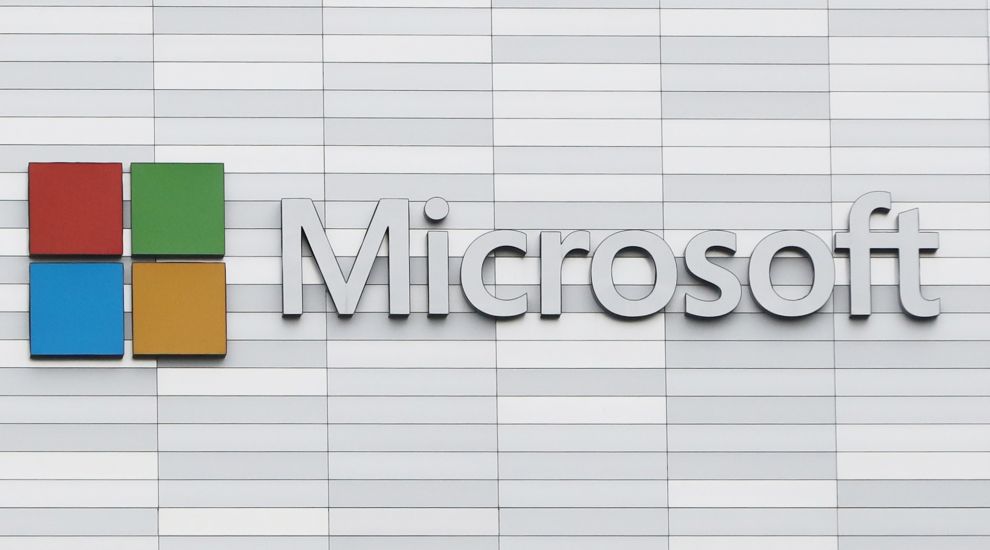 Microsoft has pledged that within the next 30 years it will remove all the carbon it has emitted since it was founded in 1975.

While the company has vowed to be carbon negative by 2030, it is going further by aiming to remove its historical carbon footprint completely by 2050.

The company also announced a one billion dollar climate innovation fund to help boost the development of carbon reduction and removal technologies.

In a blog post on Thursday, the company’s president Brad Smith said: “While the world will need to reach net-zero, those of us who can afford to move faster and go further should do so.

“That’s why today we are announcing an ambitious goal and a new plan to reduce and ultimately remove Microsoft’s carbon footprint.

“By 2030, Microsoft will be carbon negative, and by 2050 Microsoft will remove from the environment all the carbon the company has emitted either directly or by electrical consumption since it was founded in 1975.”

It revealed a seven-point plan to help achieve its goals, including always looking at the best available science and maths on carbon reduction, developing digital technology to help its customers and suppliers reduce their carbon footprints and supporting new public policy initiatives to speed up carbon reduction and removal.

The firm also said it would publish an annual environmental sustainability report to detail its progress.