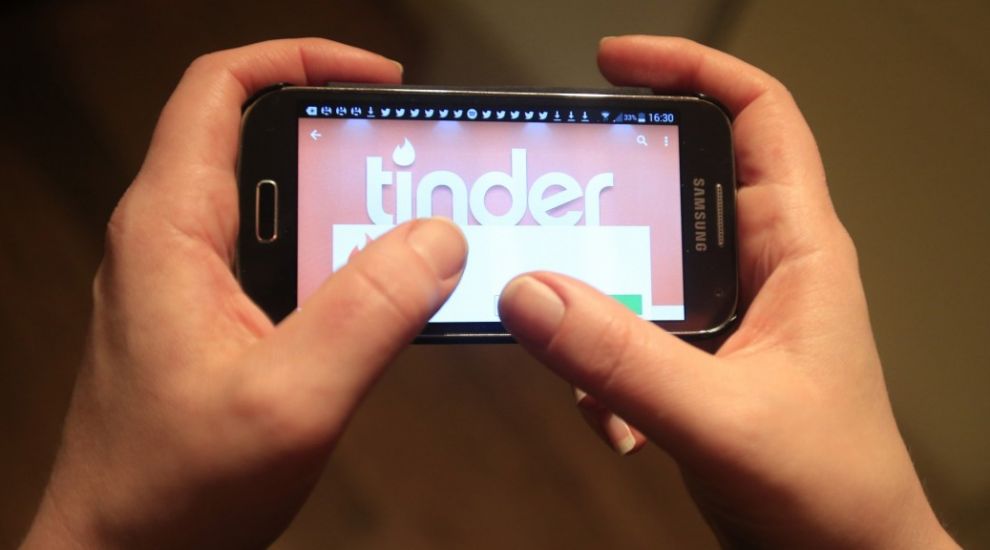 One million people have now paid for Tinder Plus

One million people have now paid for Tinder Plus

Dating app Tinder has revealed one million users have taken up the option of paying for the Plus version of the app, allowing for unlimited swipes.

The hugely popular dating platform has risen astronomically since its launch in 2012 and now competes alongside other prominent online dating services, including Match.com and OkCupid.

The app is free to use, but by upgrading to the Plus version for £4.99 a month, users can remove ads, undo previous swipes and change your location.

This sort of growth and the willingness of users to pay for Tinder suggests the app is beginning to move beyond its initial image as a quick-fire place to pick up fellow users to something more meaningful and the sort of experience that other dating services have been providing.

According to estimates, Tinder has around 50 million active users, more than 10 million of which use the app every day. More than 1.4 billion swipes take place every day, while over 10 billion matches have so far been made.