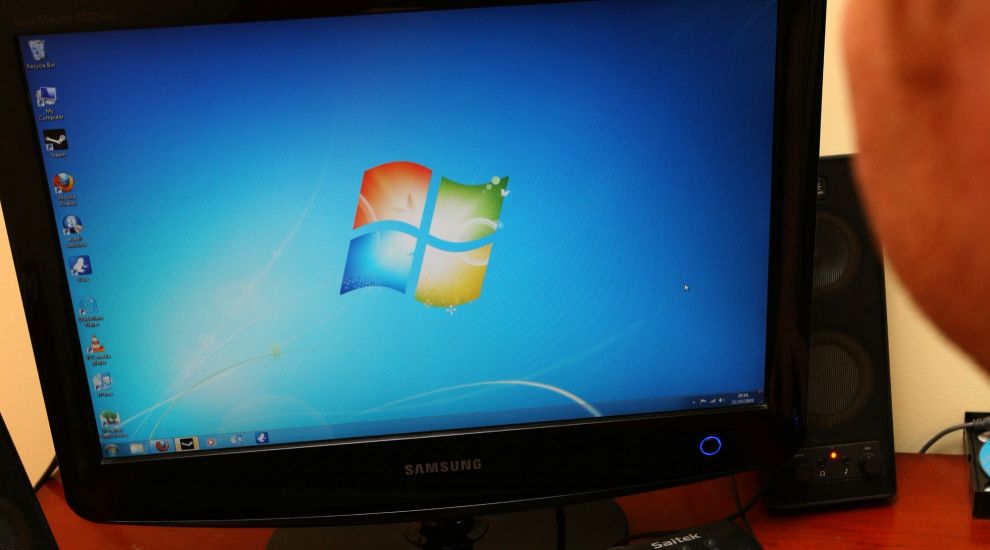 PCs have seen something of a reboot to their popularity with the highest sales in years recorded by analysts.

According to both Gartner and IDC, worldwide shipments of traditional computing hardware such as desktops and notebooks jumped in 2019, reaching their biggest growth since 2011.

Companies moving on to new equipment using Windows 10 was one of the reasons experts believe PCs saw a resurgence, after several years of decline as a result of smartphones and tablets.

Ryan Reith, program vice president with IDC’s Worldwide Mobile Device Trackers, said: “This past year was a wild one in the PC world, which resulted in impressive market growth that ultimately ended seven consecutive years of market contraction.

“The market will still have its challenges ahead, but this year was a clear sign that PC demand is still there despite the continued insurgence of emerging form factors and the demand for mobile computing.”

Both analyst firms put Lenovo as the most-sold PC brand on the market, taking almost a quarter at the end of 2019, followed by HP in second place and Dell third.

Gartner added that the required Windows 10 upgrade outweighed any uncertainty surrounding Brexit but said negative consumer confidence in the UK translated into the delay of many PC purchases.

“The PC market experienced growth for the first time since 2011, driven by vibrant business demand for Windows 10 upgrades, particularly in the US, EMEA (Europe, the Middle East and Africa) and Japan,” said Mikako Kitagawa, senior principal analyst at Gartner.

“We expect this growth to continue through this year, even after Windows 7 support comes to an end this month, as many businesses in emerging regions such as China, Eurasia and the emerging Asia/Pacific have not yet upgraded.”