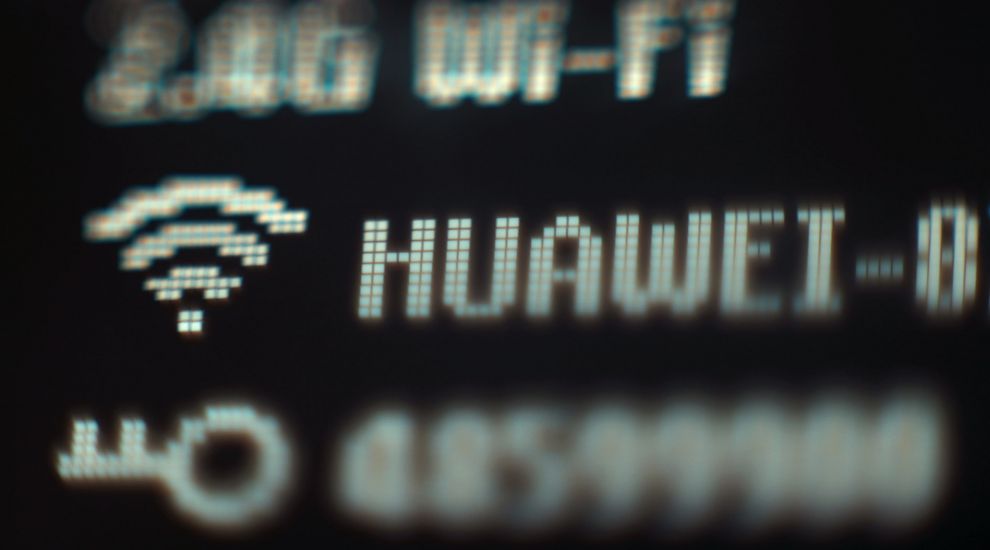 Boris Johnson said he would not risk Britain’s security when upgrading the nation’s 5G communications network – but said critics of Chinese technology firm Huawei must come up with an “alternative” provider.

In an interview with the BBC on Tuesday, the Prime Minister said he did not want to “prejudice” the country’s ability to share intelligence with allies in the so-called Five Eyes arrangement – a collaboration between the UK, Australia, US, Canada and New Zealand – as a result of the improvements he had promised voters in his election manifesto.

It was reported on Tuesday that Washington had stepped-up efforts to try and prevent Downing Street from backing Huawei’s involvement in Britain’s switch over to 5G.

The upgrade from 4G to 5G will revolutionise mobile internet capabilities, with consumers able to download a two-hour film in less than four seconds – well under the six minutes it takes on the 4G network.

But senior US officials, according to the Financial Times, presented the British Government with information to persuade it not to allow the Chinese tech giants to get a lucrative foothold in the UK market.

The newspaper said technical information was put forward in a meeting between US and British security officials on Monday.

Asked about the reports in an interview with BBC Breakfast, Mr Johnson said: “The British public deserve to have access to the best possible technology.

“I have talked about infrastructure and technology. We want to put in gigabit broadband for everybody.

“Now, if people oppose one brand or another, then they have to tell us which is the alternative.

“On the other hand, let’s be clear, I don’t, as the UK Prime Minister, want to put in any infrastructure that is going to prejudice our national security or our ability to co-operate with Five Eyes intelligence.”

The FT said there were growing expectations that Mr Johnson would decide in favour of allowing the use of Huawei equipment in some “non-core” parts of the network, with a final decision due later in January.

It comes after Tory MP Bob Seely called for the foreign affairs Committee to open an immediate investigation into Huawei’s suitability for use in Britain’s 5G network.

Mr Seely said Huawei “to all intents and purposes is part of the Chinese state” and a deal with the tech giant would allow Beijing to access the UK’s network.

A member of the foreign affairs committee in the last Parliament, Mr Seely added that it is “an extraordinarily important issue” on which the Government should be listening to the US and Australia.

He told MPs during the Queen’s Speech debate that Huawei is “the subject of US investigation for fraud and commercial espionage”.

Mr Seely continued: “Huawei, to all intents and purposes, is part of the Chinese state and allowing Huawei a role in the 5G network is effectively to allow China and its agencies access to our network, and to say otherwise is simply false.”

Foreign Office minister Andrew Stephenson said a final decision will be “taken in due course”, adding: “The Government will consider the full range of risks when making this decision.” 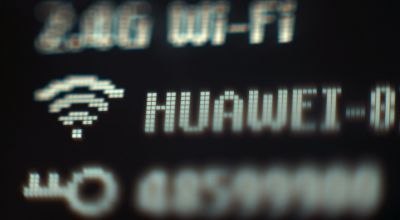 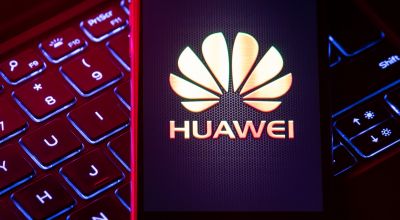 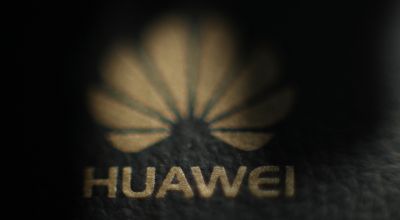