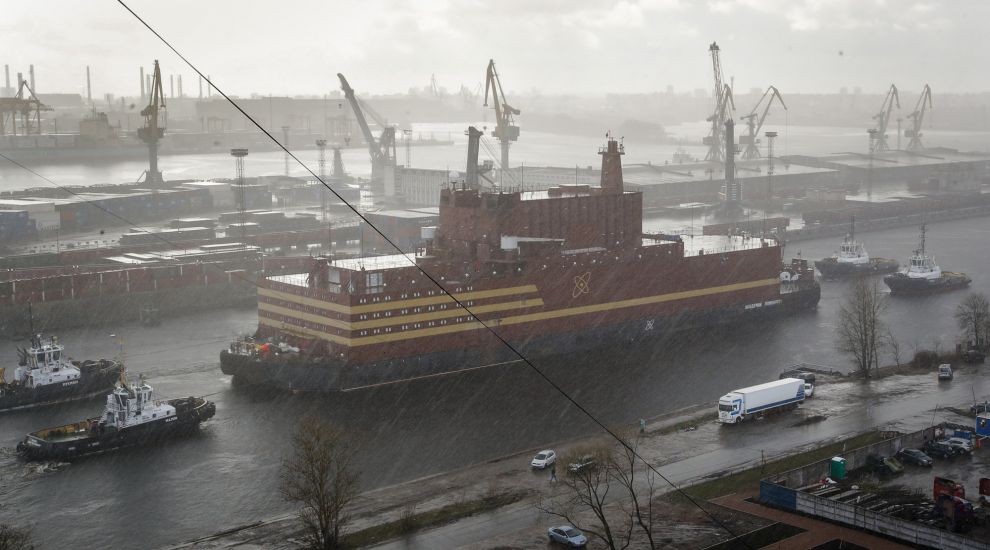 Russia’s first floating nuclear power plant has set sail to its destination on the nation’s Arctic coast, a project that environmentalists have criticised as unsafe.

On Friday, it set out from the Arctic port of Murmansk on the Kola Peninsula on a three-week journey to Pevek on the Chukotka Peninsula more than 2,650 nautical miles east.

Its purpose is to provide power for the area, replacing the Bilibino nuclear power plant on Chukotka that is being decommissioned.

The Russian project is the first floating nuclear power plant since the US MH-1A, a much smaller reactor that supplied the Panama Canal with power from 1968-1975.

Environmentalists have criticised the project as inherently dangerous and a threat to the pristine Arctic region.

Russia’s state nuclear corporation Rosatom has dismissed those concerns, insisting that the floating nuclear plant is safe to operate.