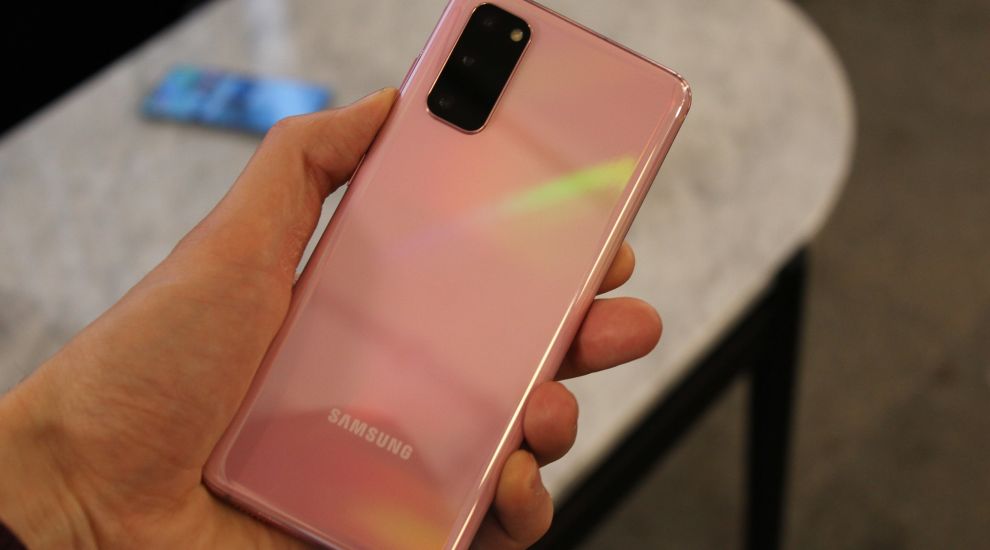 Samsung has apologised after a mystery notification linked to its Find My Mobile service appeared on devices around the world.

Users first reported the alert in the early hours of Thursday amid concerns they were being targeted by hackers.

However, the technology giant responded on social media to confirm the notification was unintentionally sent out during an “internal test” and did not have any impact on devices.

“This notification was confirmed as a message sent unintentionally during internal testing and there is no effect on your device,” Samsung said in response to customers on Twitter.

Those who received the alert reported seeing the Find My Mobile app name and two number one digits appear in the notification.

In a further statement, the company said it would ensure similar incidents did not occur in the future.

“The notification was inadvertently sent to a limited number of Galaxy devices. We can assure our users that this notification does not affect their devices in any way,” the company said.

“We sincerely apologise to our customers for the inconvenience this may have caused and will ensure that a similar incident doesn’t occur in the future.”

It comes at a busy time for Samsung – the technology giant recently unveiled a trio of new Galaxy S20 smartphones as well as the company’s second foldable device, the Galaxy Z Flip.