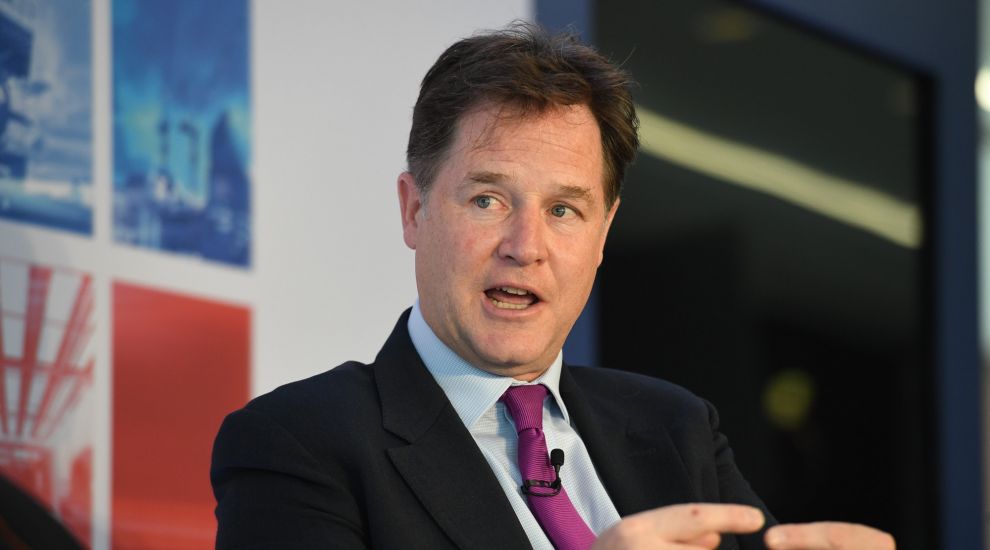 Sir Nick Clegg has been asked by the Digital, Culture, Media and Sport Committee to explain contradictions in Facebook evidence given by senior social network executives to MPs.

A letter to the former deputy prime minister – who is now Facebook’s vice president of global affairs and communications – highlights alleged inconsistencies in the tech giant’s responses.

Speaking to the International Grand Committee on November 27 2018, Lord Allan said: “We have taken action against a number of applications that failed to meet our policies.

“Those policies cover a range of issues, both the behaviour of the application and their use of data… there have been other applications that we have disabled.”

However, the letter to Sir Nick claims that Facebook has since denied allegations of knowing about the issue, in response to a complaint filed by the Washington DC Attorney General.

The committee also said it is waiting on a list of applications taken down for policy violations from Lord Allen.

“It is vital that Facebook is held to account for inconsistencies between evidence it has given here and its denial of allegations in the United States,” Mr Collins said.

“We’re asking Nick Clegg to confirm the truthfulness of the evidence given to us by Lord Allan and by Facebook’s global policy director by providing the DCMS Committee with a list of all applications that were removed for violating platform policy, as promised to us last November.” 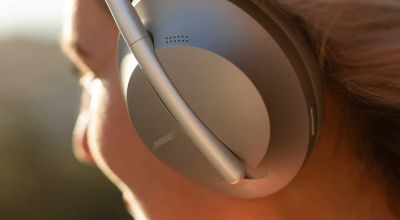 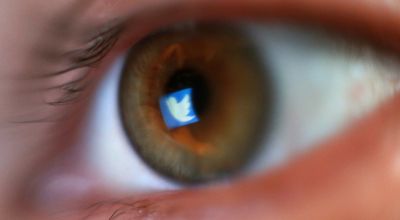 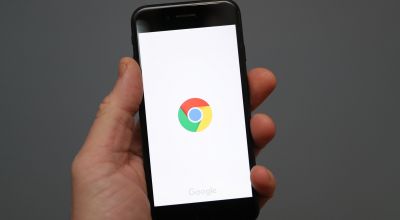