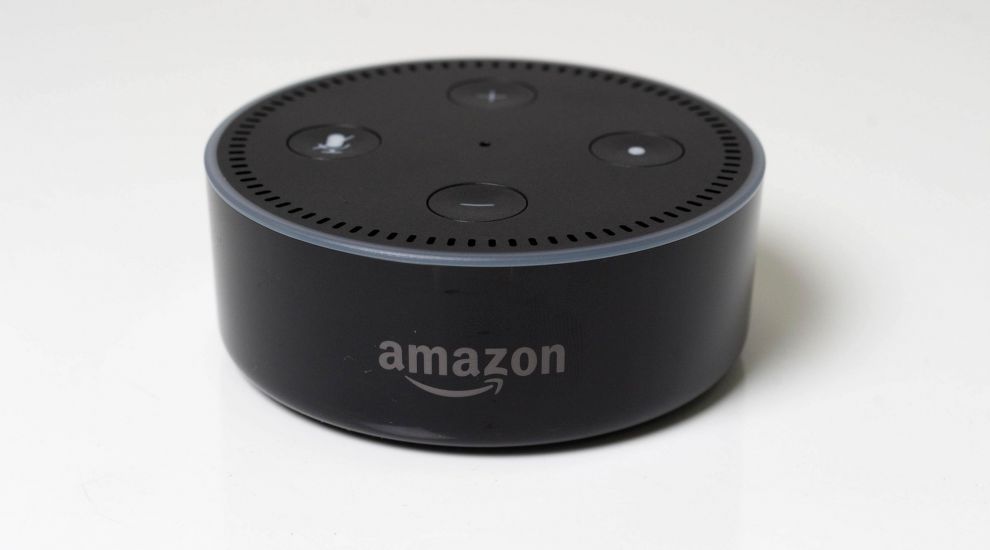 Smart speaker owners would like to use their devices to call the emergency services, despite many also being concerned they could be used to spy on them, new research suggests.

The Unisys Security Index survey found that almost half (49%) of Britons would like smart speakers such as the Amazon Echo or Google Home to include functionality that would allow them to call the emergency services using voice commands.

However, the same percentage of those asked expressed serious concerns that the intelligence services could listen in on them through the same devices.

Earlier this year, it was reported that the Metropolitan Police was developing technology which would allow victims of crime to use voice-activated assistants – such as Amazon’s Alexa which powers its Echo smart speakers – to contact the police.

Concerns have been raised that smart speaker devices, which contain microphones and listen and process speech once they hear the relevant wake word, could listen or record continuously, often with the aim of targeting users with relevant advertising. Manufacturers have repeatedly denied such suggestions.

The new research claims that general security concerns in the UK – covering worries over war or terrorism – have fallen compared to 2018 but fears of online attacks have risen.

Salvatore Sinno, global chief security analyst at Unisys, said: “While national security concerns have dropped and our overall index score has decreased in the UK, there is one area where concerns are increasing – internet security.

“The public awareness of risks to privacy is growing. This year, more than half of UK citizens expressed concerns about the misuse of their personal information and 49% expressed serious concerns that intelligence services listen in on them through electronic devices, such as mobile phones or smart speakers.

“Interestingly, the same percentage of respondents – 49% – want their smart speakers to have the functionality to call the emergency services if required. This shows people are divided on what represents an equitable exchange of value in terms of trading privacy for digital services.”

Earlier on Wednesday, Amazon announced a deal with Vodafone that will allow the mobile network’s customers to link their mobile number to an Alexa account and make hands-free calls to contacts using Echo speakers.

This was announced alongside the launch of Alexa Outbound Calling, which enables Alexa users to make calls to most mobile and landline numbers in the UK, US, Canada and Mexico through an Echo or the Alexa app. However, it does not support calls to emergency services.