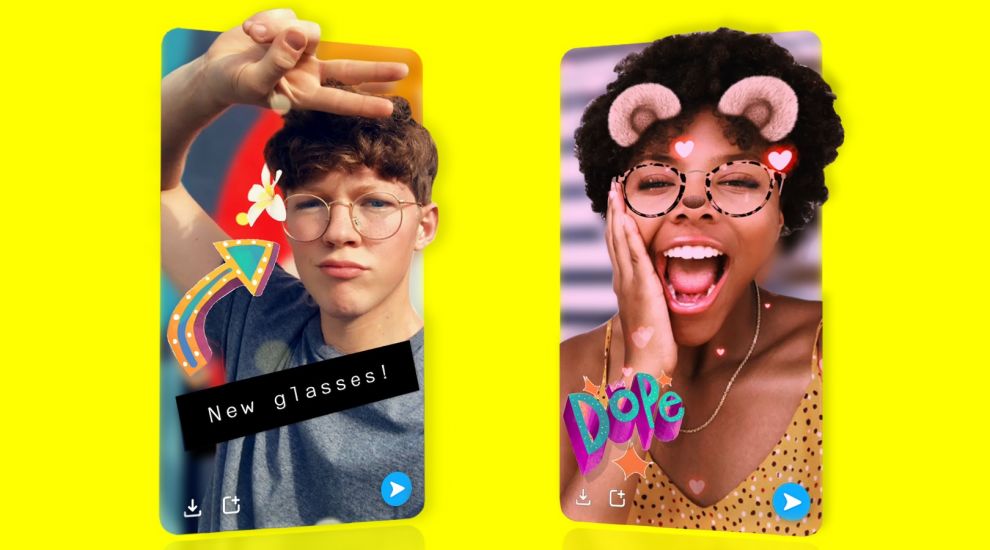 Snapchat is introducing a 3D camera mode to its photo-sharing and messaging app as its newest interactive element.

The new option changes perspective and appearance when the user physically moves their device, similar to Facebook’s 3D photo feature.

People with an iPhone X and above can start to create and share 3D snaps from Tuesday. Those with other handsets will only be able to receive and interact with them for the moment.

A selection of Filters and Lenses will also appear in 3D with the update.

“With the introduction of depth and interaction, Snaps can capture even more detail about how the world looks and how you feel,” said Andrew McPhee, senior manager for exploration at Snap Inc.

“Together with our new 3D effects, this feature adds a new layer of expression to bring your snaps to life in a way that’s a step closer to the real thing.”

The third generation of the wearable can wirelessly sync images and video gathered from the glasses to a user’s phone.

Launched in 2016 as the company’s first hardware product, Spectacles have had a mixed history as a consumer product.

Snapchat admitted in late 2017 that it had written off around 40 million dollars in relation to unsold stock of first-generation Spectacles.

The app itself attracts an average of 203 million people daily, with more than 70% of daily active users paying with or viewing Lenses every day. 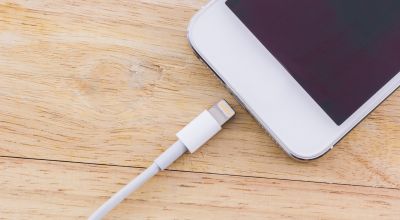 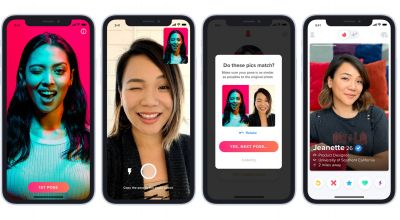 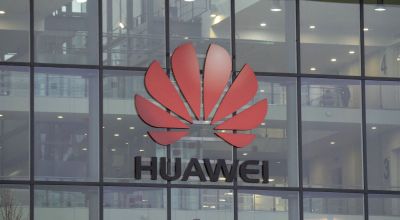 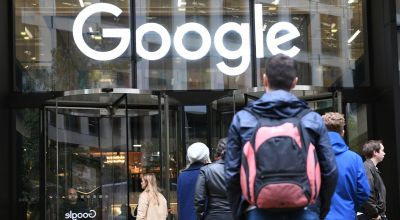 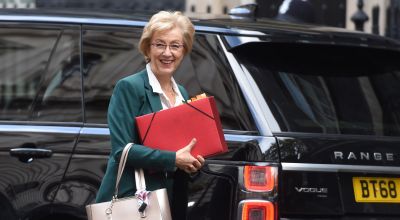 Leadsom plays down dispute with US in row over tech tax » 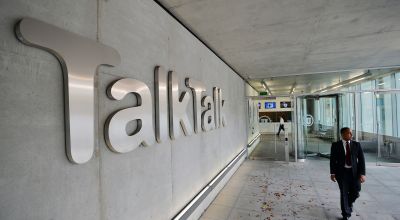 TalkTalk users in Liverpool and Manchester hit by broadband outage »