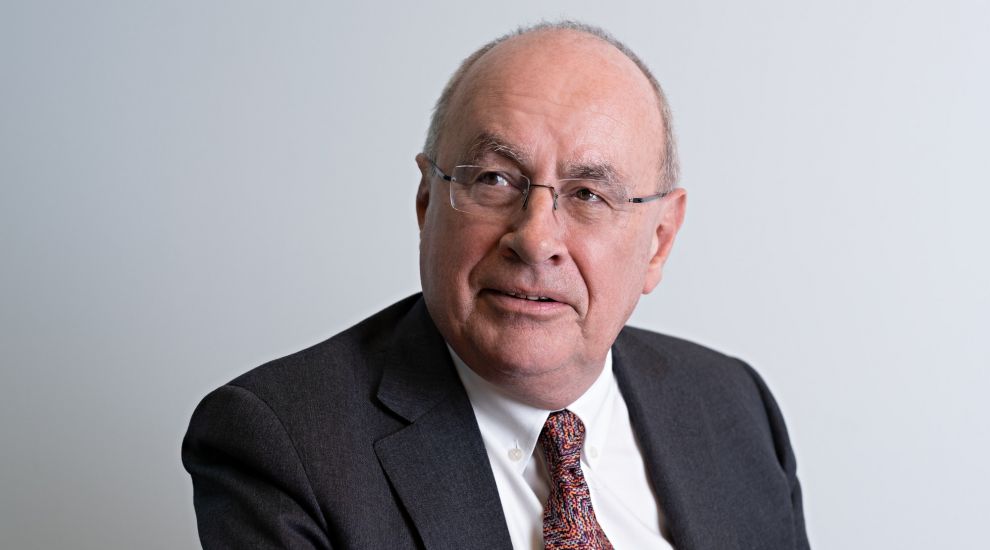 Social media platforms not as transparent as we would like, says ad regulator

Social media platforms not as transparent as we would like, says ad regulator

The head of the UK’s advertising watchdog has said social media platforms are “not as transparent as we would like”, as complaints about online ads spiked last year by 41%.

Advertising Standards Authority (ASA) chairman David Currie told the Press Association the regulator was in conversation with platforms such as Facebook and Google but added that they could be “more open” about their systems for handling irresponsible and inappropriate ads.

The ASA recently revealed it had used child avatars to find and ban ads from five gambling operators targeted at children, in a more proactive approach than relying on complaints coming in.

Lord Currie said: “We need to find a way of working closer with the online platforms on this issue. We’ve had conversations with them. We’ve got to work closely with them. They have their own systems of taking down or blocking inappropriate ads.

“It’s not as transparent as we’d like. We’d like to understand it much better. I think probably they could be a bit more open about how they do it.

“I think, given all the concerns that parents and others have, they recognise that they need to take action.”

In its report, the ASA said it would “improve” its regulation of online advertising, adding: “We’ll continue to focus on misleading content and inappropriate targeting, but we’ll also be open to thinking beyond that, for example seeking to work more closely with the large online platforms so we help each other to protect people from irresponsible ads.”

The ASA also recently released updated rules to cut children’s exposure to gambling ads, including requiring bookmakers to use every targeting tool possible to ensure online gambling promotions were not seen by under-18s.

But Lord Currie said he had been made aware of new concerns that firms were “consciously targeting” problem gamblers.

He said: “One particular concern, that has been expressed to me quite recently, is that some gambling operators are actually consciously targeting problem gamblers with special offers.

“It seems to me to be very clear that this sort of behaviour does not meet the responsibility requirements of the advertising code.”

ASA chief executive Guy Parker said online advertising was already “effectively” regulated, but said: “We know we need to be even more effective.

“It’s been a busy year, largely driven by complaints and cases about online ads. That’s why our new five-year strategy is focused on strengthening further the regulation of online advertising and using new tech to protect the public.

“Our recent use of new avatar technology is a taste of what’s to come under the new strategy and we look forward to working with our partners to increase further the impact we’re having online.”

Google spokesman Michael Todd said: “Transparency is important to a healthy advertising ecosystem which benefits both consumers and advertisers. This is why we ensure trust and transparency with our partners and customers.

“We do this through our annual bad ads reports where we release the number of ads we have removed from our platform and our ad policies, which we make public. We work very closely with the ASA and take down ads they identify as breaching the CAP code.

“The ASA’s report found no gambling ads were served on any of the open-access YouTube channels.”