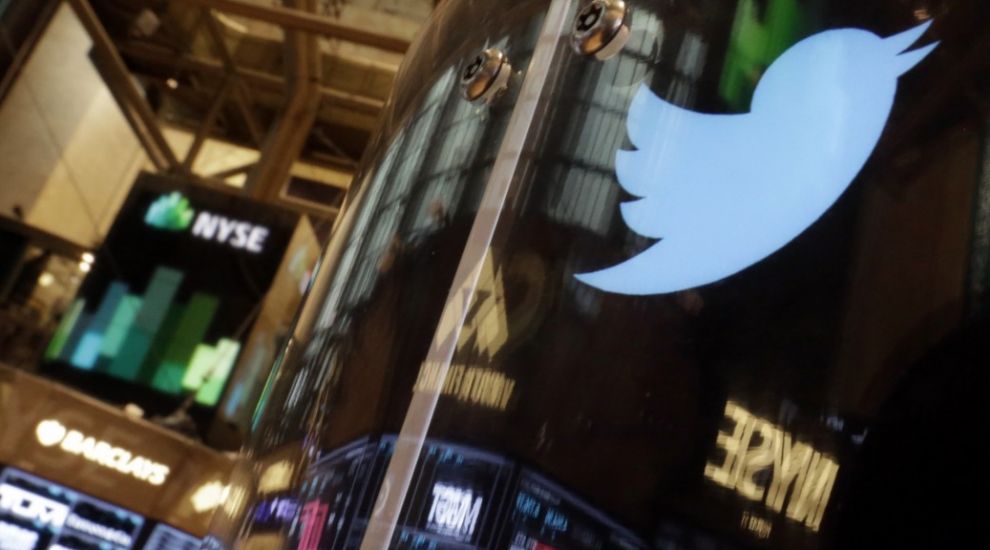 Have you ever sent a tweet in anger? You’re not the only one.

A survey of 1,000 social media users found that nearly all of us are prone to some social media rage at some point. Whether it be a Twitter rant or reaction to an opinion from someone else, 84% said they become more easily exasperated, annoyed and enraged at others when online than they would in person.

There have been plenty of high-profile examples of Twitter rants, from the outspoken Katie Hopkins…

…To former X Factor winner Steve Brookstein, who is probably more famous these days for his Twitter rants.

The rest of us seem to agree it’s easy to do.

One psychologist said this is due to a similar reason as road rage – that the distance between you and the outside world is big enough to feel safe to react.

“Traditional road rage involves a strong sense of entitlement, which triggers a heightened sense of anger or rage at feeling wronged, for example, if someone cuts one off,” says Dr Richard Sherry.

“The self-centred sense of power – the street is somehow an extension of ‘our space’, and we are safely protected by the anonymity of our vehicle – makes it seem our ‘right’ to act out. And just like on the Internet, we don’t see up close the faces or reactions of other drivers. This is why we can become so emotionally reactive when behind the wheel, for example making a rude gesture or swearing, when we would rarely do this face-to-face.”

Peter Clayton, founder of online journal site Pencourage, who commissioned the survey, added: “The concept of ‘Road Rage’ on the Superhighway hardly comes as a shock to us.

“What is surprising however, is that most social networks are putting young people in the driver’s seat – then abdicating any responsibility for tough policing.

“Social media can be like a high octane drug that fuels less than stellar behaviour, we see it every day. On the one hand you have the invulnerability of no direct human contact, the equivalent of flipping the finger to another driver, on the other, being on the receiving end of this new social norm of aggressive behaviour.

“It polarises how the average person normally reacts, exaggerating the way people would interact in real life.”

So in future, maybe it’s best to think twice before you tweet.