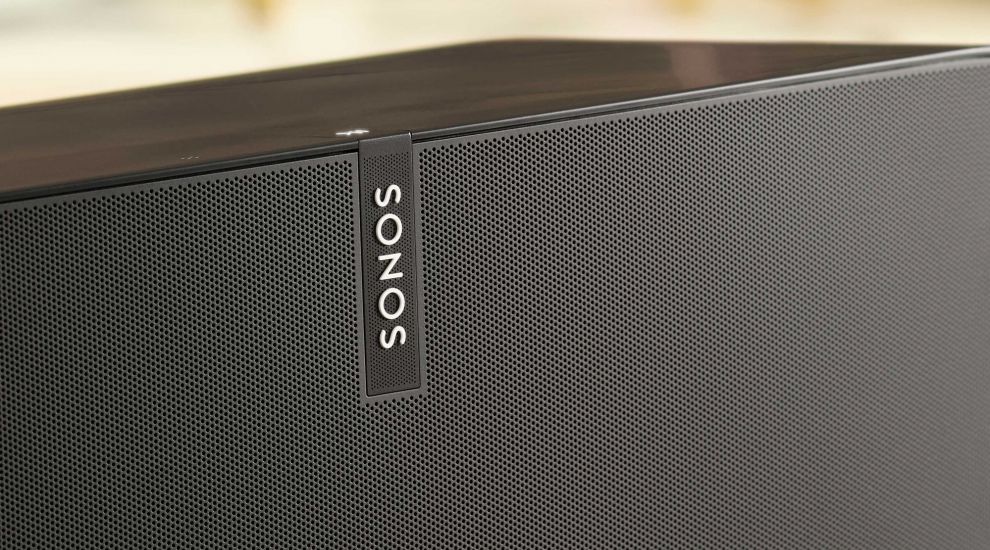 The boss of audio giant Sonos has apologised after announcing it will stop making software updates available to older speakers.

Owners of legacy Sonos devices expressed outrage in response to the decision announced earlier this week, which means the original Zone Player, Connect, Connect:Amp and first-generation Play:5 will no longer be supported from May.

Chief executive Patrick Spence has now shared a letter telling customers dated products “will continue to work as they do today” and the move is “not forcing them into obsolescence”.

However, he did not say the company intends to reverse its decision.

He said: “We did not get this right from the start. My apologies for that and I wanted to personally assure you of the path forward.”

Although dated devices will not receive new software features, Mr Spence pledged the firm will keep them updated with bug fixes and security patches “for as long as possible”.

He also addressed concerns that entire sound systems made up of older and newer devices will be impacted.

“We’re finalising details on this plan and will share more in the coming weeks.”

When announcing the decision earlier this week, Sonos said it is being forced to drop support to older devices because they have been “stretched to their technical limits in terms of memory and processing power”.

Speaking to the PA news agency, a number of customers expressed their disappointment at the time.

Paul Beebe, from Birmingham, said he felt let down and would “think twice” before expanding his Sonos system.

Another customer in the UK, Andy Powell, said he was “hugely disappointed”.

He added: “I was a fan, an early adopter and even an advocate promoting them to others.

“But with this and the whole ‘recycling’ issue a few weeks back, the trust is gone and I’ll definitely be looking elsewhere.”