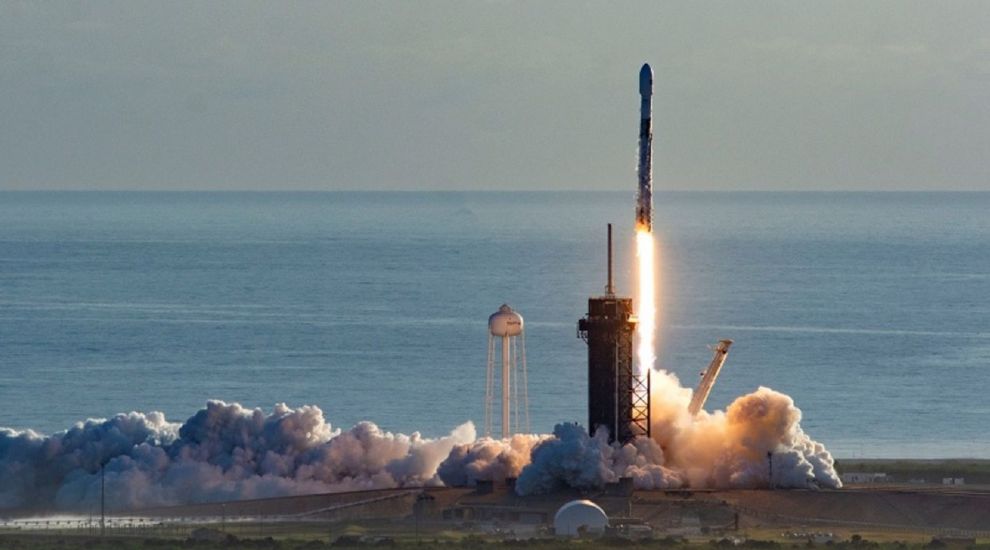 Starlink: everything you need to know about the network of satellites

Starlink: everything you need to know about the network of satellites

Stargazers in the UK will be kept entertained during coronavirus lockdown as regular visits from SpaceX’s fleet of Starlink satellites are expected, one expert has said.

Residents in Devon and Cornwall reported seeing groups of the satellites over the region at the weekend, and one space expert has said similar events are likely in the days and weeks ahead.

The satellites are part of a scheme by tech entrepreneur Elon Musk’s SpaceX company, launched with the aim of improving global internet coverage.

Space journalist Jonathan O’Callaghan said the sightings would continue in the short term as new satellites were regularly launched.

“Starlink is a large group of satellites known as a mega constellation, being launched into space by Elon Musk’s US company SpaceX,” he said.

“The satellites are designed to beam internet coverage to the ground from space, with the goal of providing global high-speed internet at any location on Earth.

“The satellites are launched in batches of 60 into low orbits, where they appear as a bright train of lights in the night sky, as seen from the UK the other day.

“Gradually the orbits are raised over several months, and the satellites become fainter.

“They will regularly be visible from the UK for the foreseeable future, and more frequently as more and more of them are launched.

“You can use websites like findstarlink.com to track them.”

The satellites have been deliberately designed to be light and compact so that they can be launched in large batches.

Mr O’Callaghan added that despite the interest from some quarters, others had raised concerns about congestion in the skies and the impact of the satellites on activities such as astronomy.

“Some people are concerned about the number of satellites and their brightness,” he said.

“Currently only about 2,000 active satellites orbit Earth. SpaceX will vastly increase this number, raising the risk of collisions in orbit.

“And the brightness of the satellites, even in their higher orbits, could change the aesthetic of the night sky and impact astronomy.

“SpaceX, however, is trying to lessen the impact by coating the satellites with a dark paint to make them less bright.”

According to the Starlink website, the programme hopes to have enough satellites in orbit to provide coverage to North America this year, before expanding to “near-global coverage” of the populated world by 2021. 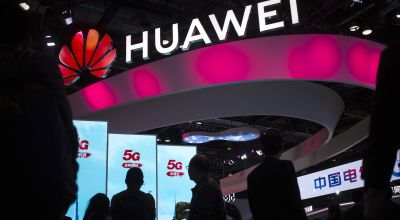