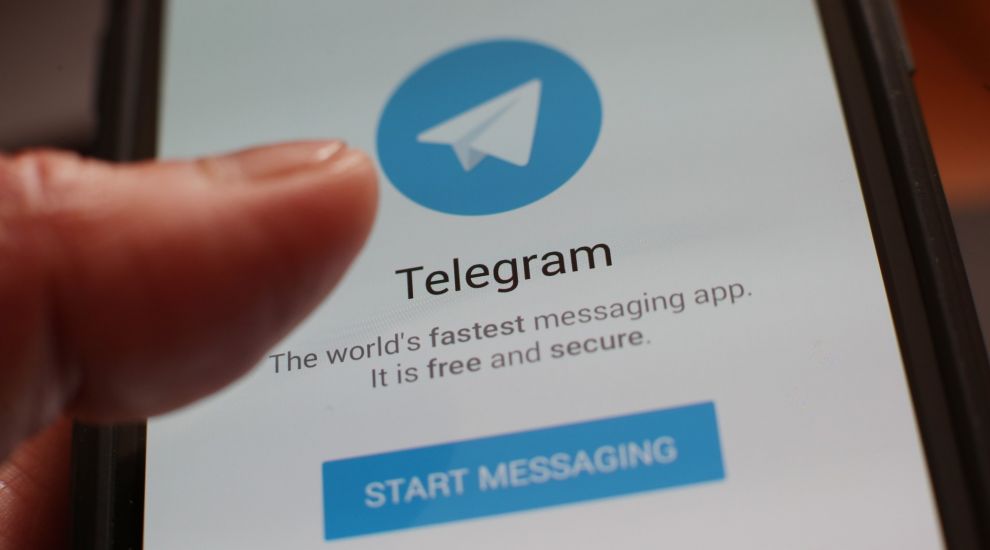 Messaging platform Telegram has confirmed it was the target of a cyber attack but said it was aimed at disrupting the service rather than an attempt to steal user data.

The app said some users will have experienced “connection issues” because of the attack on its servers.

Telegram said it had been the subject of a DDoS attack, which targets a business’s servers and overwhelms them with traffic to try and force the platform to crash.

The messaging app, which offers end-to-end encryption through its so-called secret chats, has over 200 million users.

Telegram detailed the attack in a colourful thread on Twitter, explaining to users that the issue could disrupt the service but would not compromise personal user data.

“We’re currently experiencing a powerful DDoS attack, Telegram users in the Americas and some users from other countries may experience connection issues,” the company said.

“A DDoS is a ‘Distributed Denial Of Service attack’: your servers get GADZILLIONS of garbage requests which stop them from processing legitimate requests. Imagine that an army of lemmings just jumped the queue at McDonald’s in front of you – and each is ordering a whopper.

“The server is busy telling the whopper lemmings they came to the wrong place but there are so many of them that the server can’t even see you to try and take your order.”

It continued: “To generate these garbage requests, bad guys use ‘botnets’ made up of computers of unsuspecting users which were infected with malware at some point in the past. This makes a DDoS similar to the zombie apocalypse: one of the whopper lemmings just might be your grandpa.

“There’s a bright side: All of these lemmings are there just to overload the servers with extra work – they can’t take away your BigMac and coke. Your data is safe.”

Shortly after revealing the breach, Telegram said its system had “stabilised”.