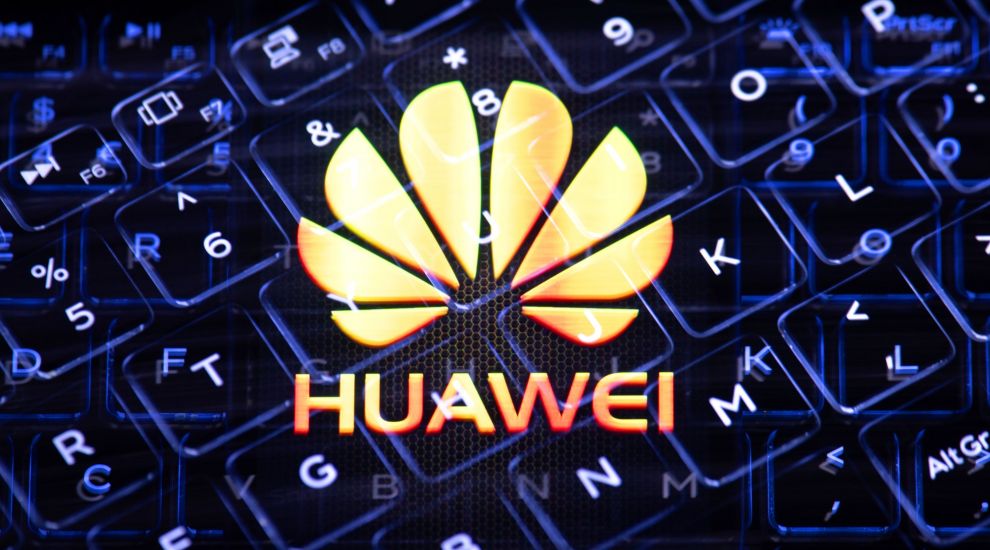 Donald Trump’s chief of staff has spoken to senior Government officials about the UK’s decision to allow Huawei into 5G networks, despite the White House’s warnings.

Wide-ranging discussions were understood to have included the coronavirus strain Covid-19, post-Brexit trade and the controversial move to allow the Chinese firm access to 5G infrastructure.

Despite coming the day after Mr Mulvaney warned the US was “very much concerned” over the 5G decision, the meeting was understood not to have been frosty or difficult.

It was instead being described as “constructive” and “lengthy”, with UK officials continuing to make the point that the risk from the firm with links to the Beijing government could be managed.

The Prime Minister was not in attendance.

The president has warned that the US could withdraw intelligence cooperation over the move and was reportedly “apoplectic” with the PM during a previous phone call on the subject.

His acting chief of staff reiterated the threat during a behind-closed-doors speech at Oxford University’s debating society on Wednesday evening.

“Our governments share a tremendous amount of security information,” he said, according to reports.

“We are very much concerned that integrity of that information is hardwired into your computer systems, and if you folks go forward with the decision to include Huawei, it will have a direct and dramatic impact on our ability to share information with you. Period, end of story.”

The telecoms firm has consistently denied allegations it presents a security risk to the West.

Mr Johnson in January gave the green light to Huawei to have a restricted role in the 5G network, insisting it could be done without jeopardising intelligence co-operation.

The Government accepted that the firm is not a “trusted” supplier, but said that the risk can be managed by only giving it a limited role in the networks.

Huawei will be banned from the most sensitive elements and will have its role restricted to 35% of the periphery.