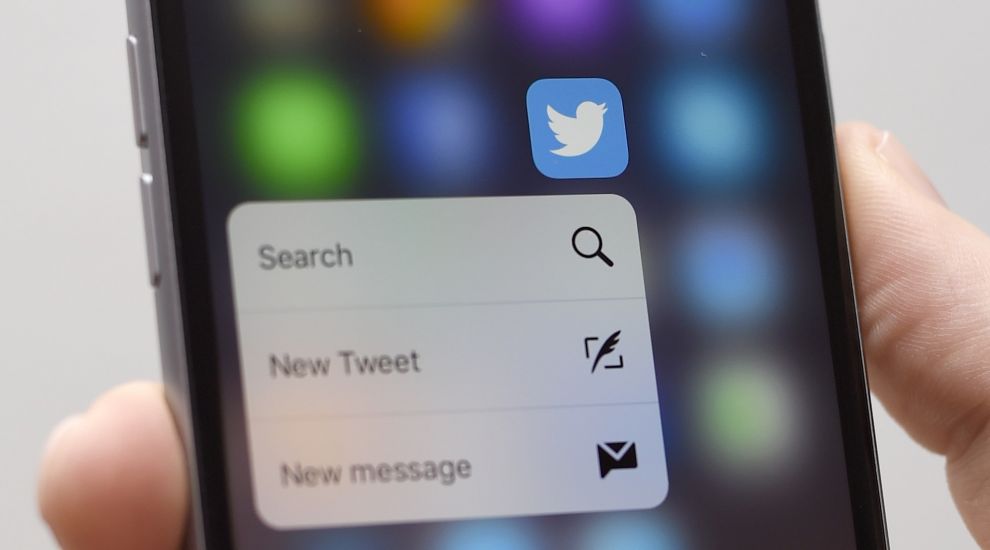 Twitter is testing a feature which allows users to hide replies to their tweets that they find abusive or irrelevant.

The social media platform said early trials had shown that handing more control over a conversation to those starting them had improved interactions on the platform.

The feature has been in testing in Canada since July, and will now be expanded to the United States and Japan, the company confirmed.

In a blog post detailing the trial, Twitter said early users had found the feature to be useful in the same way as another existing tool which enables people to mute specific words and phrases from their feeds.

The social media platform also said it had seen evidence that some of those that had their replies muted were made to consider their future behaviour on the site.

“We saw that people were more likely to reconsider their interactions when their tweet was hidden: 27% of people who had their tweets hidden said they would reconsider how they interact with others in the future,” Twitter said.

The tech giant added that any users who choose to hide a reply will also be shown a follow-up box which will ask them if they want to mute the account in question.

“These are positive and heartening results: the feature helped people have better conversations, and was a useful tool against replies that deterred from the person’s original intent,” the company said.

“We’re interested to see if these trends continue, and if new ones emerge, as we expand our test to Japan and the US. People in these markets use Twitter in many unique ways, and we’re excited to see how they might use this new tool.”

Cutting the amount of abusive and harmful content on social media has been a key debate inside the technology industry for some time, with governments around the world warning that social media and internet companies must do more to protect their users.

The negative impact on mental health and wellbeing – particularly in young people – has been cited as a major concern by politicians and campaigners, with increased regulation compelling firms to act having been proposed in the UK earlier this year.