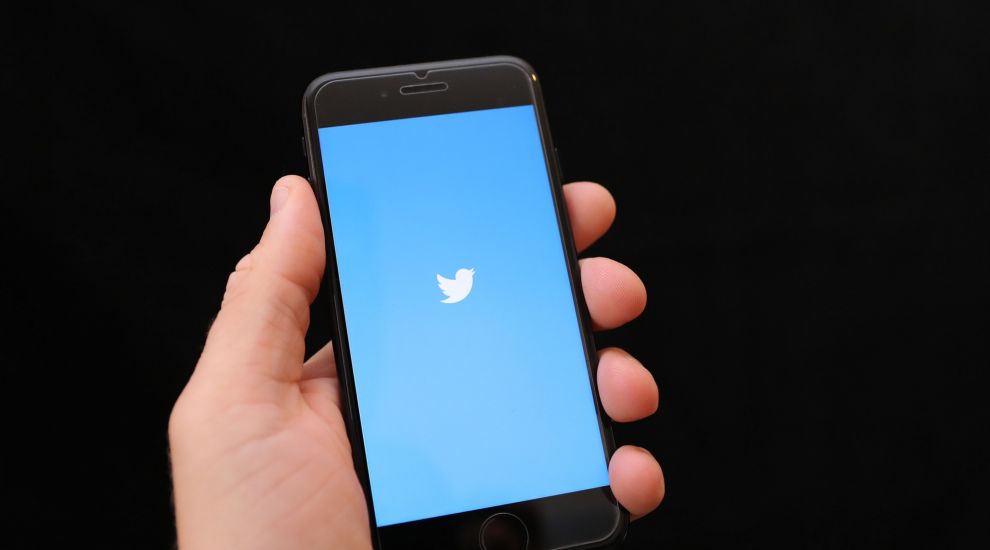 Twitter updates its rules to make them ‘easier to understand’

Twitter updates its rules to make them ‘easier to understand’

Twitter has revealed a major re-write of its rules as part of plans to make the site’s processes easier for users to understand.

The social media platform said it had cut the words in its official guidelines from about 2,500 to fewer than 600, in an effort to simplify them for users.

Twitter is one of a number of internet companies that have been accused of not being transparent enough in the way it polices its platform, as well as failing to adequately protect its users.

The firm’s vice president of trust and safety Del Harvey said the refresh of the site’s rules was to help better explain how the company operates.

“Our rules exist to help keep everyone using Twitter safe and ensure they can participate freely in the public conversation.

“Over time, we’ve added new rules and updated existing ones, but these changes eventually made our rules confusing and difficult to understand,” she said.

“So today, we’re refreshing our rules with simple, clear language and reorganising them into high-level categories: safety, privacy and authenticity.

Ms Harvey said the cut in word count meant each rule now had the same character limit as a tweet – 280 characters or less – and more clearly describe what is not allowed on the platform.

The firm said it had also introduced new categories for its rules on safety, privacy and authenticity.

Rule pages have also been updated to include more information, including examples of breaches the rules and step-by-step instructions on how to report content.

Twitter said it will also provide more information on what happens when the site takes action against reports.

“Everyone who uses Twitter should be able to easily understand what is and is not allowed on the service,” Ms Harvey said.

“As part of our continued push towards more transparency across every aspect of Twitter, we’re working to make sure every rule has its own help page with more detailed information and relevant resources, with abuse and harassment, hateful conduct, suicide or self-harm, and copyright being next on our list to update.

“Our focus remains on keeping everyone safe and supporting a healthier public conversation on Twitter.”