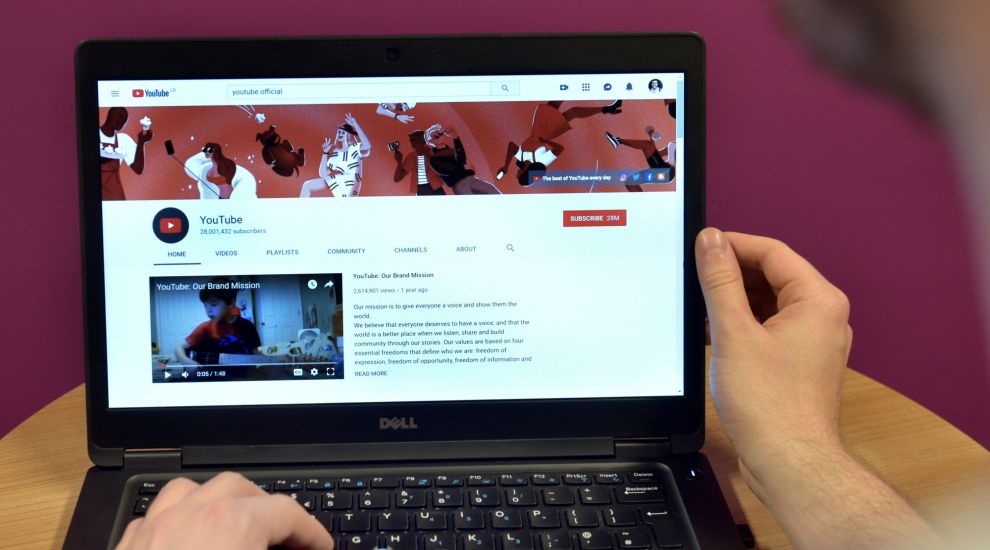 Divisive EU copyright reforms that could affect the likes of YouTube will not be adopted in the UK, a Government minister has said.

The changes are aimed at making tech giants more responsible for paying creatives, musicians and news outlets more fairly for their work online in the digital age.

But with Brexit approaching, it had been unclear whether the UK would choose to implement the Copyright Directive.

According to Universities, Science, Research and Innovation Minister Chris Skidmore, there are “no plans” for it to be taken on.

EU nations have until June 7 2021 to implement the Directive.

Given that the UK will leave the EU on January 31 2020 and the implementation period will end on December 31 2020, the UK does not need to comply with the reforms, Mr Skidmore said in response to a question on the matter from Labour MP Jo Stevens.

“The Government has committed not to extend the implementation period,” he said.

“Therefore, the United Kingdom will not be required to implement the Directive, and the Government has no plans to do so.

“Any future changes to the UK copyright framework will be considered as part of the usual domestic policy process.”

The move may not come as a surprise, given that Prime Minister Boris Johnson called it “terrible for the internet” in March last year, saying: “It’s a classic EU law to help the rich and powerful, and we should not apply it.”

Musicians including Sir Paul McCartney were among supporters of the changes when they were first announced.

The reforms will make the likes of Twitter, Google and Facebook take responsibility for the copyright status of material posted by users.

YouTube boss Susan Wojcicki had previously warned that viewers across the EU could be cut off from videos as a result of the overhaul.

The changes have been subject to a number of alternations, including making non-commercial encyclopaedias like Wikipedia exempt, ruling out that memes would be banned, and allowing links to news articles accompanied by “individual words or very short extracts”.

Andrea C Martin, chief executive for music royalties society PRS for Music, said: “We acknowledge the political reasons behind this announcement, but that doesn’t change the fact that in some areas the UK’s current copyright framework is failing to protect creators.

“This lack of clarity will stifle the UK’s creative sector – one of our engines for growth.

“If our creator community is not going to benefit from the same level of protection as those in Europe, we urge the Government to set out clearly and quickly how it will ensure the UK remains an attractive home for creative businesses and their rights.”