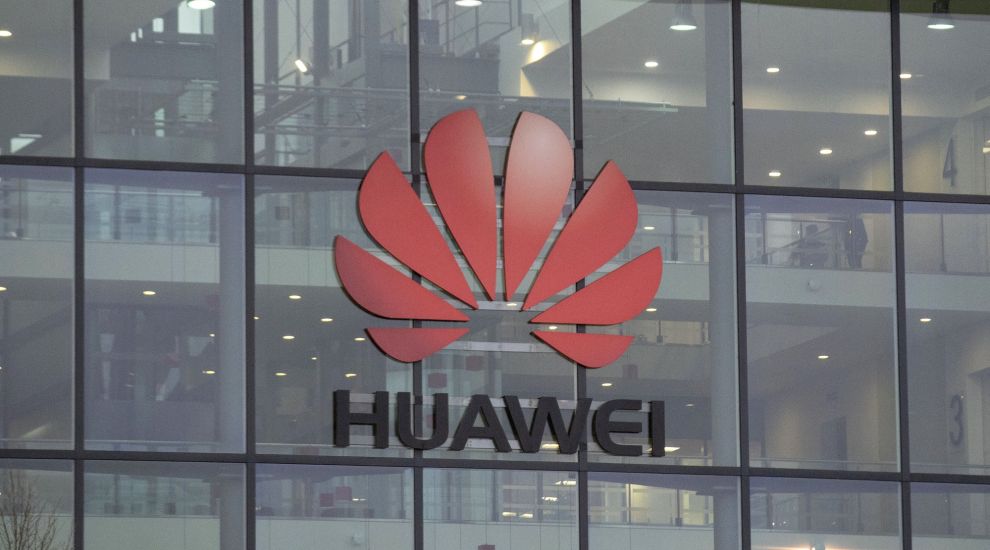 The US will step up efforts to persuade the UK to exclude Huawei from its 5G network as the Government prepares to makes its final decision on the Chinese firm.

Donald Trump’s administration in Washington has warned allies not to allow the Chinese tech firm to form part of their 5G infrastructure, claiming it would be a security risk – something vehemently denied by Huawei.

Treasury Secretary Steven Mnuchin will raise the issue in talks with Chancellor Sajid Javid over the weekend following reports that UK officials have backed allowing the firm to play a role in non-core elements of the next generation mobile network.

A final decision by the National Security Council of senior ministers is widely expected next week.

The Prime Minister’s official spokesman told a Westminster briefing: “The work on the issue of high -risk vendors in the 5G network remains ongoing and when it is completed it will be announced to Parliament.”

Business Secretary Andrea Leadsom confirmed there would be a decision “soon” on Huawei.

Mrs Leadsom said that in reaching a decision there were “all sorts of factors” to consider, but that the alternatives to Huawei were “limited”.

“There are other providers but they are limited. Ideally there would be more providers of infrastructure similar to the work Huawei does,” she told Sky News.

“The UK is looking very closely at this issue. We will be making a final decision soon. It is an ongoing process. There are all sorts of factors to take into consideration.”

Tory MP Bob Seely, a prominent member of the Commons Foreign Affairs Committee in the last parliament, urged the Government to be cautious about allowing Huawei equipment to form part of the 5G infrastructure.

Mr Seely, who is opposed to Huawei’s involvement, said it was “one of the most critical issues that will define the coming decades” as he raised his concerns with ministers in the Commons.

Huawei founder Ren Zhengfei this week said the United States is “over-concerned” about the Chinese company and its rise in the world of technology.

Speaking at the World Economic Forum, he said the US blacklisting of Huawei was because it was not comfortable with Huawei challenging the country technologically.

Last year, the US imposed trade restrictions on Huawei over concerns about the company’s security and ties to the Chinese government, with allegations its telecoms equipment could be used to spy on people – something Huawei has repeatedly denied.