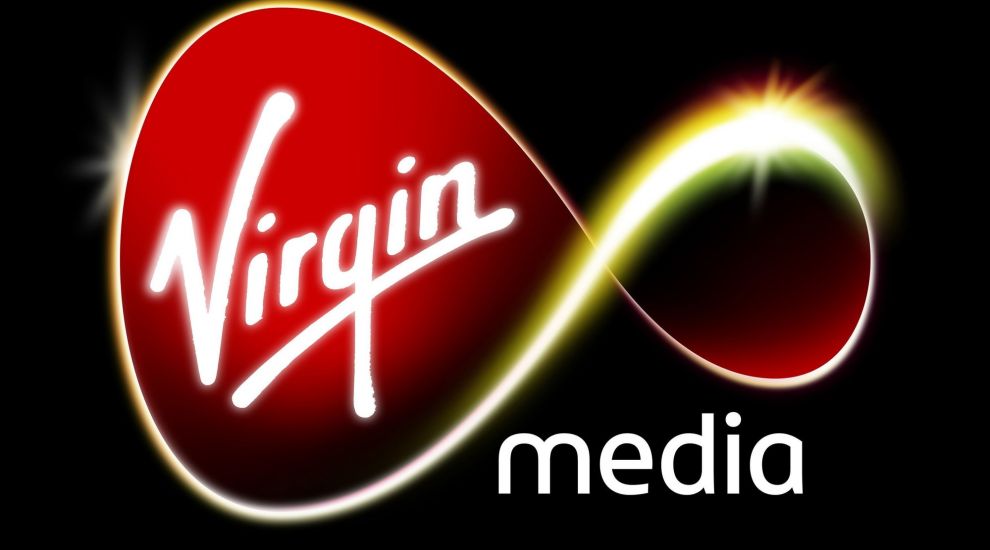 Virgin Media has said overall internet use during daytime hours on its network has roughly doubled as the UK locked down during the coronavirus outbreak.

The internet provider said downstream broadband traffic – web content received by users on their devices – was up 90% on Monday, the first day of school closures, compared with two weeks ago.

Upstream traffic – data sent by people when using programmes such as video calls – is also up during the day, more than doubling in recent weeks, Virgin Media said.

Internet service providers have said their networks are robust enough to handle the increases in traffic during the Covid-19 lockdown; however, some online video services, including Netflix and YouTube, have begun limiting video stream bitrates in an attempt to ease any network strain.

Jeanie York, Virgin Media’s chief technology and information officer, said the increase is still below the traffic levels the firm experiences in its traditional evening peak.

“Our network is built to withstand this daily evening peak, and right now is comfortably accommodating this daytime increase.”

Ms York said the increase in upstream traffic is linked to more people working from home, and the rising trend of video conferencing during social distancing.

“This has largely been caused by more and more people working from home and sending files and data back to corporate networks,” she said.

“This traffic is increasing throughout the day and continuing into the evening, with peak upstream traffic up around 25% on the previous week, showing people are working later or joining conference calls with friends and family.

“Our network has ample capacity to handle this increased demand.”

Video conferencing tools and apps, such as Skype, Zoom and Houseparty, have gained new waves of popularity as workers use them to stay in touch with colleagues while apart, and families and friendship groups all attempt to stay in touch.

The internet provider also said it is already seeing some familiar patterns despite the changing circumstances.

“Upstream traffic is dipping slightly at lunchtime as remote workers stop for lunch and again at 5.30pm when people log off for the day,” Ms York said.

“We’re also seeing evidence of people staying at home and social distancing, with network demand up at the weekend. Upload data spiked on Mothering Sunday as many families held video calls with loved ones.”

According to its figures, traffic also sharply dropped 10% on Monday night as users put down their devices to listen to Prime Minister Boris Johnson speak – where the current level of lockdown was announced.

The number and length of landline calls have also increased in the last week, the company said.

However, Virgin Media said the current traffic increases has “still not pushed up demand to the levels seen during recent computer game releases or when multiple Premier League games were streamed simultaneously”.

“Despite increased data use on our network, we’re not at capacity and are continuing to provide our customers with the ultrafast and reliable services they expect,” Ms York said.