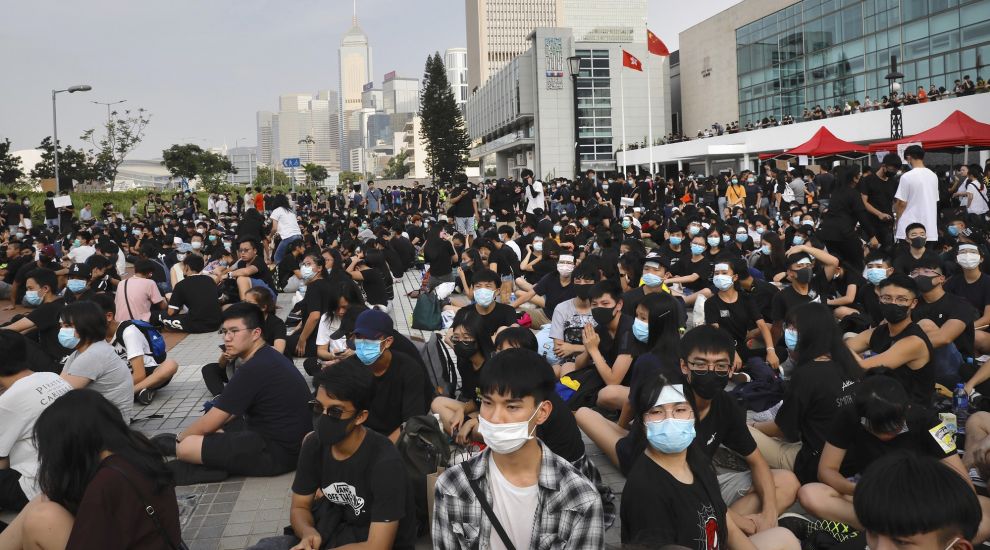 YouTube says it disabled more than 200 videos this week that appeared to be part of a coordinated effort to spread misinformation about the ongoing protests in Hong Kong.

The video removals come just days after Twitter said it had suspended more than 200,000 accounts it linked to a Chinese government influence campaign against the protests.

Social media companies have faced criticism about the spread of misinformation on their sites and have taken actions to combat the spread in recent months.