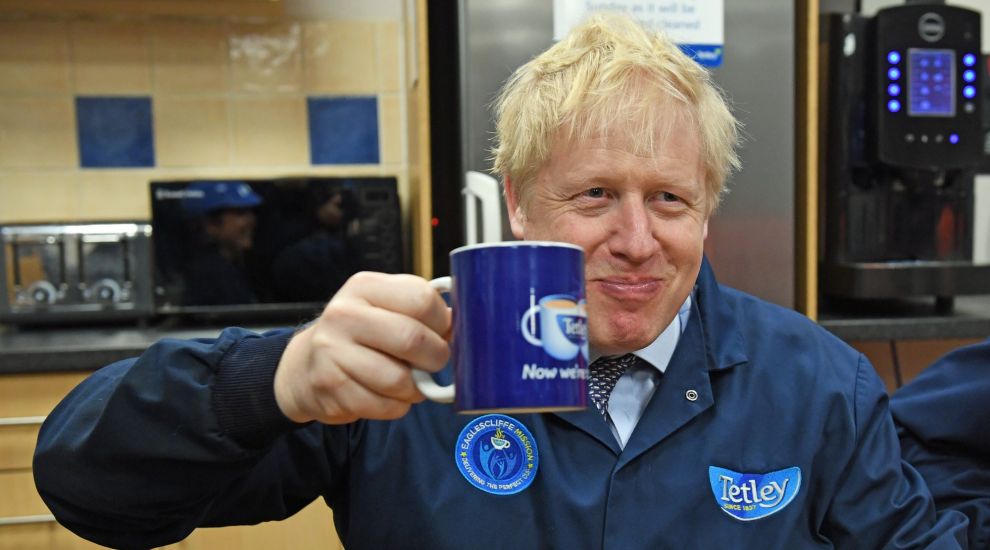 Boris Johnson has defended his controversial method of making a cup of tea as “delicious” during an interview on BBC Breakfast.

Speaking to Naga Munchetty during an extended interview on Friday’s edition of the programme, the PM discussed the NHS, Brexit and the flooding affecting the country.

Towards the end of the interview, Munchetty said she wanted the audience to “get a feel” for Mr Johnson.

She raised a recent video showing the PM putting milk on top of a teabag and keeping the bag in rather than removing it after it had stewed.

In the clip posted by the Conservative Party on Twitter on November 12, Mr Johnson was seen making a cup of tea while being asked about his favourite bands.

Making the beverage, he added a teabag to a mug, filled it with boiling water from a tap before adding milk and failing to remove the teabag at any point.

During Friday’s interview, the PM defended his tea-making habits as Munchetty said it would lead to “stewed tea”.

“What’s wrong with that, by the way?” Mr Johnson asked. “Why does everybody object to that? You wouldn’t do that?

“And by the way, why does everybody object to leaving the teabag in? It’s delicious, if you want to keep drinking a cup of tea, it’s better.”

The video prompted a significant amount of debate both for his decision to put the milk in with the teabag still in the mug, as well as for leaving the bag in.

The four-and-a-half-minute clip received thousands of interactions on social media, prompting many memes and responses in addition to the passionate debate.